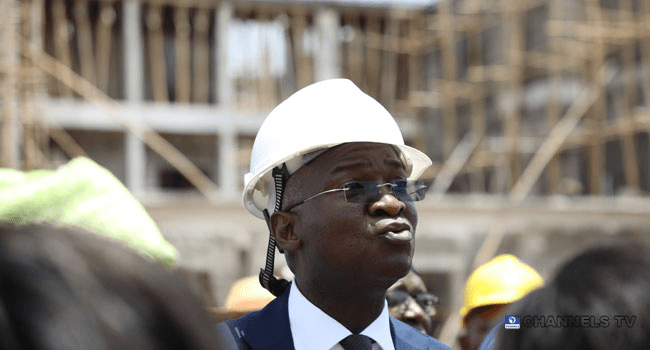 The third mainland bridge is scheduled to be fully reopened for vehicular traffic by February 15, this was confirmed by the Minister of Works and Housing Babatunde Fashola.

He made this known on Thursday while on an inspection tour of major roads and bridges in Lagos State.

The Minister’s entourage visited the scene of an inferno caused by a petrol tanker explosion along the Apapa-Oshodi expressway.

The former Lagos State Governor stated that the partial closure of the third mainland bridge is was affecting the commencement of maintenance work on the Falomo bridge.

“Once the third mainland bridge is reopened, we will move to Falomo bridge and replace the expansion joints,” he said.

The third mainland bridge has been partially shut since July 24 for repair works.

The bridge had been scheduled to reopen fully in January. But two weeks lost to the #EndSARS protests necessitated a push in the completion date, according to the Ministry of Works and its contractors.

The bridge is reputed to be the busiest, in terms of vehicular traffic, in the country.