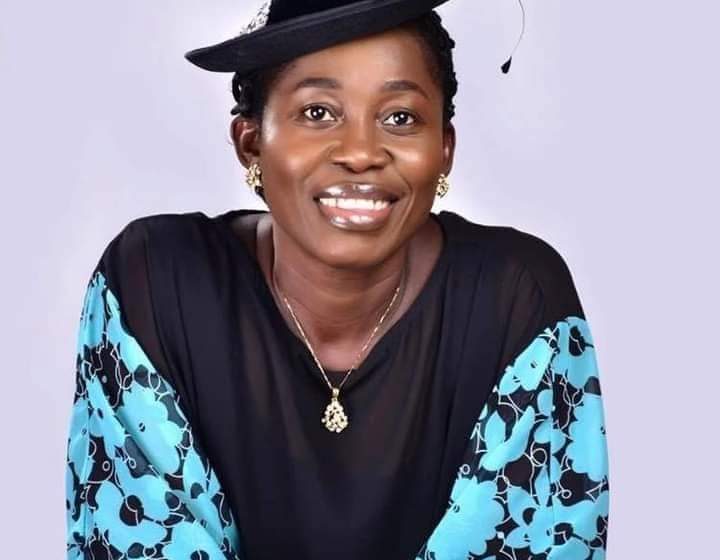 The Command Spokespersons, DSP Josephine Udeh had confirmed his arrest.

The mother of four children and indigene of Abia State reportedly died on Friday at an Abuja hospital after alleged domestic violence by her husband, Nwachukwu.

Udeh while confirming the situation, said Nwachukwu was arrested on Sunday after the younger brother to the deceased reported a case of “culpable homicide against one Mr Peter Nwachukwu who is a husband to the deceased.”

She added, “We picked him up and he is in our custody, Investigation is ongoing.”

Nwachukwu’s arrest came after the reports of his spouse’s death unraveled the situation of her marital situation that eventually led to her death.

Contrary to previous claims that the soul-driven singer had died due to throat cancer, many acquaintances, colleagues, neighbours and friends of the late singer had disclosed how high-handed Nwachukwu was in his marriage with Osinachi.

Many alleged that Nwachukwu was fond of physically abusing her while gagging her ministerial exploits. He had allegedly appointed himself manager over her art and proceeds.

The elder sister of the deceased, Favour Made in an interview said, “She did not die of cancer, The husband Mr Peter Nwachukwu hit her with his leg on the chest. All this while he had been beating her but my sister hid all that she was passing through from us.

“Before now, we told her to come out of the marriage, we told her that they are not divorcing, that it’s just separation. But she felt that God is against divorce.”