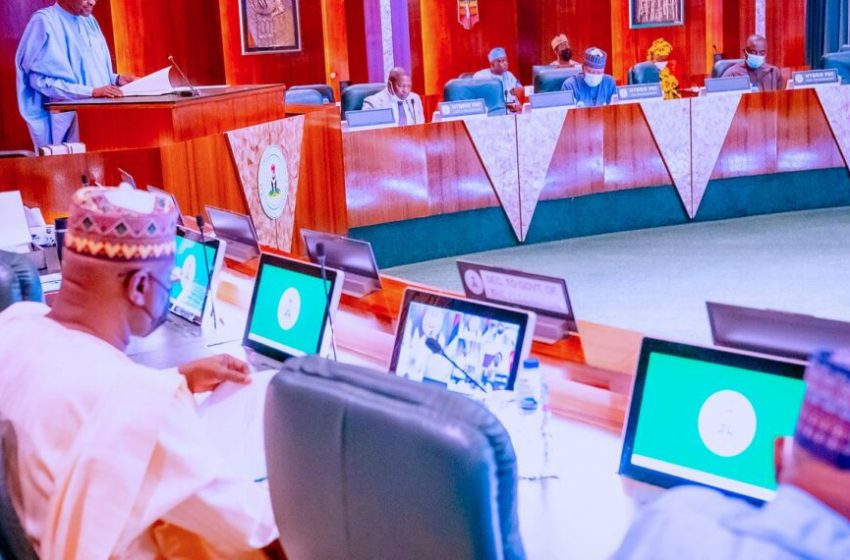 The Federal Executive Council (FEC) has approved N27 billion for the rehabilitation of a 27km road linking Ondo and Edo states.

Minister of Information and Culture, Lai Mohammed, revealed this to State House correspondents at the end of the Council meeting presided over by President Muhammadu Buhari, on Wednesday in Abuja.

He said: “The Minister of Works and Housing presented a memo for the approval of the award of contract for the rehabilitation of the Iduani-Otuwo road which links Ondo and Edo States.

Also addressing the correspondents on the outcome of the FEC meeting, the Minister of Industry, Trade and Investment, Niyi Adebayo, disclosed that the council gave approval for the second phase of the National Sugar Master Plan, which started in 2012.

He said the council approved the commencement of the 2nd phase from 2023-2033 for another period of ten years.

“Today the council approved the extension from 2023-2033 and the whole idea is for the development of the sugar industry, aimed at self-sufficiency in sugar production,” he stated.

According to Mr Adebayo, the plan has several policy measures and fiscal incentives to stimulate demand and attract private sector investment in the sugar industry.