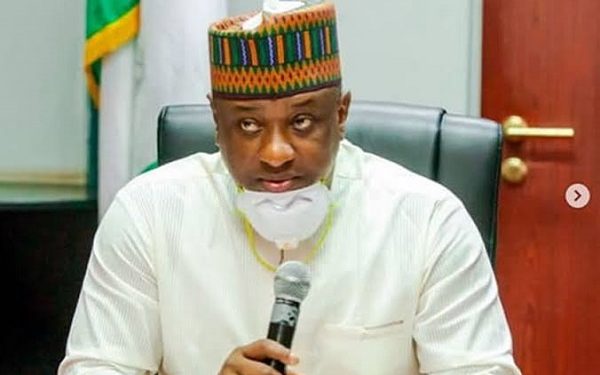 The Federal Government is set to begin payment of the second tranche of stipends of N20,000 to each of the 774,000 participants in its Special Public Works (SPW) programme.

The government started a partial payment of N20,000 stipends to the 774,000 workers in April, three months after the Minister of State for Labour and Employment, Festus Keyamo, kick-started the programme.

Keyamo admitted that some workers under the programme were having issues about their payments from two banks, though he did not name the banks.

But it was gathered that some workers having accounts with Zenith and Heritage banks had not received their first payments because the banks had not met the requirements set by the National Directorate of Employment (NDE), the implementing agency for the programme.

Speaking with The Nation yesterday in Abuja, Keyamo assured the affected workers of their payments, saying everyone would be duly paid.

The minister said until the Bank Verification Number (BVN) of participants of the programme were verified, the Central Bank of Nigeria (CBN) would not credit those accounts.

He said: “Those who have not received payments from two banks will be paid in due time. Until the two banks fulfill the mandate we gave them to ensure the credibility of the accounts and to make sure we eliminate fraud; until that is approved by us, the CBN will not credit those accounts.

“We don’t want to make errors in haste, especially for me. This is a programme put under my care by Mr. President. I want to make sure that it is fraud-free. That is why I am ensuring that all indices of fraud are eliminated in those accounts before they are credited.”

One thousand youths were hired from each of the 774 local government areas in the country as beneficiaries, bringing the figure to 774,000.

It was learnt that N52 billion has been earmarked for the programme, which is expected to last three months, with the funds used for buying equipment, payment of salaries and other logistics.