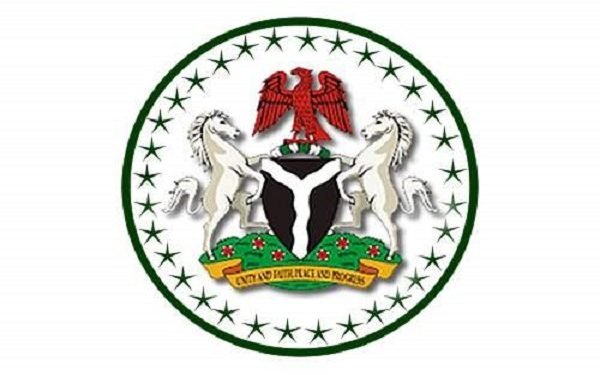 Vice President Yemi Osibanjo has said the Petroleum Industry Bill (PIB) when transmitted to the Presidency for assent, would receive timely consideration.

He stated this at the ongoing Nigeria Oil and Gas (NOG) 20th Anniversary, in Abuja with the theme: “Fortifying the Nigerian oil and gas industry for economic stability and growth’’.

Represented by the Minister of State for Petroleum Resources, Timipre Sylva, the Vice President said  the global lockdown triggered by the COVID-19 pandemic pushed transforming industry into a state of major economic crisis and further amplified the global clamour for cleaner and more sustainable renewable energy.

“Thus, the critical assessment of our perspective on Nigeria’s preparedness for oil and gas industry stability and growth in the wake of energy transition dynamics could not be over-emphasised,” he said.

He noted that the future survival and success of many players in the industry would not only depend on their achieving greater focus on cleaner energy source but also, upon their ability to deliver low cost solutions.

Osinbajo stated that the government was encouraging industry players to critically focus on our vast natural gas resources as a transition fuel that would function as a bridge between the dominant fossil fuels of today and the cleaner energy of tomorrow.

According to him, natural gas the intrinsic ability to meet the increasing global requirement for cleaner primary energy use while at the same time, enabling much needed domestic industrialisation for rapid economic growth in very few endowed countries such as Nigeria.

“We are not unmindful of the peculiar challenges confronting the gains from oil and gas operators in Nigeria from  infrastructural deficiencies and insecurity to high cost of operation, to mention just a few,’’ he said.