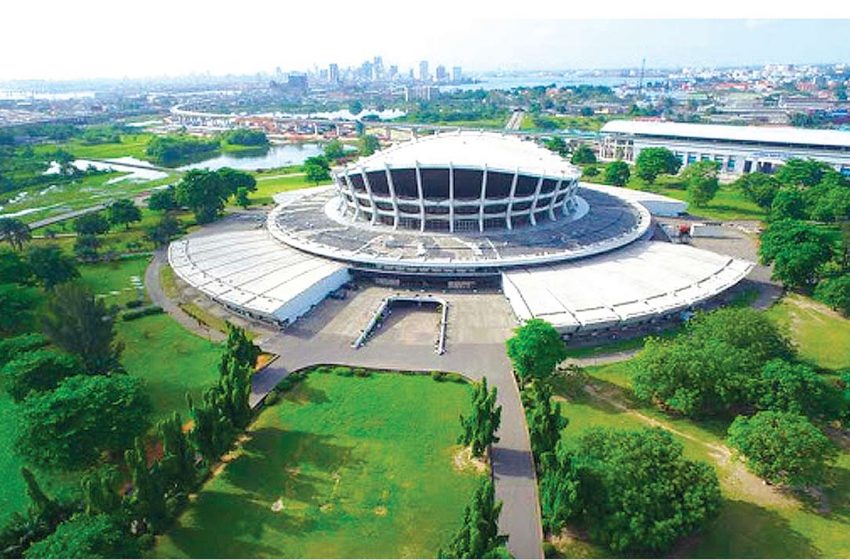 Governor of the Central Bank of Nigeria (CBN), Godwin Emefiele, yesterday, disclosed that the National Arts Theatre, Iganmu, Lagos and its facilities will create no fewer than 25,000 jobs when completed.

Emefiele stated this at the signing of a Memorandum of Understanding (MoU) between the Ministry of Information and Culture and the Bankers’ Committee for the N21b facility.

He said about 10,000 direct and indirect jobs would be created during the construction, adding that the property would be managed by a competent facility after its completion within 15 months.

“To ensure the National Arts Theatre and retain its ambiance, the Ministry of Information and the CBN Bankers Committee will ensure that it is managed by a world-class facility manager to be appointed through competent, reputable consultants. The MoU will be signed today,” he said.

He noted that the signing of the contract for the rehabilitation of the National Theatre was a fulfillment of the commitment made by the CBN and the Bankers’ Committee a year and a half ago.

“The idea behind the project, christened ‘Lagos Creative and Entertainment Centre’, is to restore the glory of the building by aligning most of the fabrics, equipment and facilities with 21st century aesthetics and to develop an ecosystem of creative hubs on the adjoining 44-hectare land,” he said.

Emefiele noted that the Bankers’ Committee would provide funding for a prototype cluster on the north of the National Arts Theatre, “a development which described as the ‘Signature Cluster’”.

On his part, Mohammed, said the National Arts Theatre would become the number one event centre in Africa, adding that the renovation of the theatre would lead to no job losses but would rather create more jobs.

“The main essence of what we are doing today is to set the stage for the restoration and upgrade of the National Theatre and development of the premises. When completed, it will become the number one event centre in Africa,” he said.

The Federal Executive Council (FEC) approved the handover of its renovation and commercialisation for N21b during last week’s sitting.