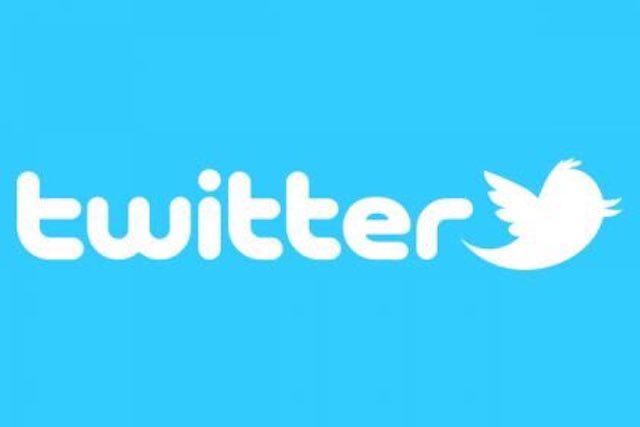 Following reactions to the Federal Government’s suspension of twitter operations, the Minister of Foreign Affairs Geoffrey Onyeama will meet with foreign diplomats by noon today.

US, UK, EU, Sweden have all reacted against the ban, which they condemned as infirngment on rights of the people.

The meeting, it was gathered, is meant to explain government’s stance on the issue.

Snippet about the meeting reads: “Following the recent ban on Twitter by the Federal Government and Press Statement issued by some Heads of Diplomatic Missions Accredited to Nigeria on the subject matter, the Honourable Minister of Foreign Affairs, His Excellency, Geoffrey Onyeama has invited the affected Ambassadors to a Meeting.”