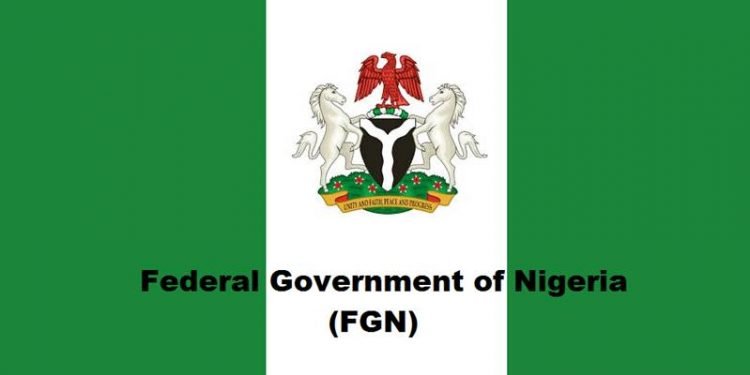 In a bid to rescue probable billions of dollars that would be trapped as countries turns away from fossil fuel, otherwise known as stranded assets, the Federal Government has reduced production royalties to between five and 15 per cent from 7.5 and 20 per cent.

Also, Nigeria wants to almost triple its crude production just as a warming world seeks to accelerate a move away from fossil fuels.
In addition, the Federal Government (FG) wants to revamp moribund state-owned refineries to help wean Africa’s largest crude producer off refined fuel imports. The legislation also seeks to end the sort of legal and regulatory uncertainty that’s delayed investment and led to lawsuits and disputes over licenses. The hope is to avert the so-called stranded assets problem confronting oil, gas and coal companies.
What had seemed like an abstract debate about leaving oil, gas and coal in the ground to fight climate change has suddenly become real. Environmental activists have long fought for lower fossil-fuel production.

Now, with the pandemic crippling economies and reducing energy use and prices, drillers and miners are coming to grips with projects that are no longer viable. Some companies are even abandoning investments, leaving deposits worth billions of dollars in the ground to languish as so-called “stranded assets..” While environmentalists applaud, fund managers, banks and regulators worry that project financing could sour and collateral become worthless.