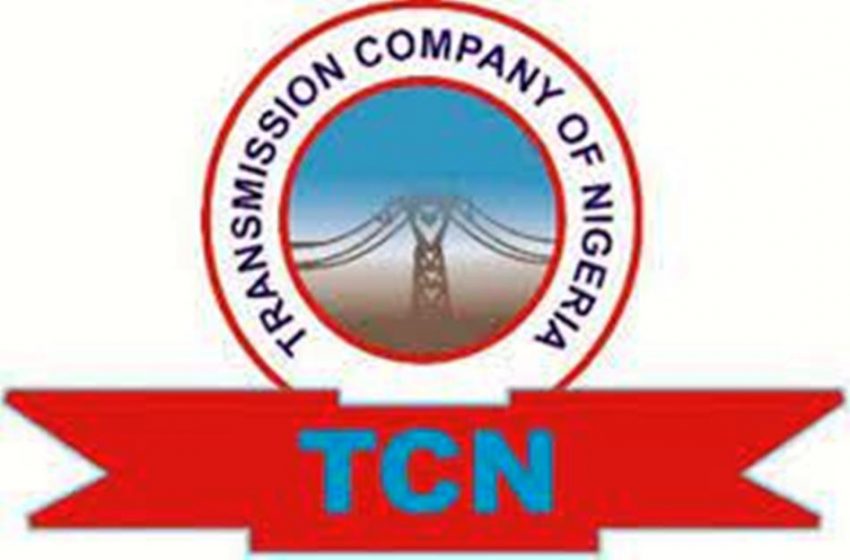 The ministry of power has said there is no plan to sell the Transmission Company of Nigeria (TCN), urging the public to disregard any statement regarding a ‘non-existing’ plan to privatise the entity.

Special Adviser to the Minister of Power, Mallam Isa Sanusi, said the rebuttal was coming in response to media reports claiming that there was a plan to sell the company.

He quoted some of the reports as falsely claiming that the said privatisation was going to take place in the coming months.

“These reports are untrue and are only mere misinformation aimed at spreading panic in the power sector, which is making progress towards ensuring that Nigerians enjoy uninterrupted power supply.

“The federal government has no intent to sell or privatise the Transmission Company of Nigeria, and no one in the FGN has made a statement of an intent to sell TCN,” the ministry stated.

According to the statement, the TCN remains the ‘centrepiece’ in the federal government’s efforts to rejuvenate the power sector.

Therefore, the ministry of power working with key stakeholders is continuing to evaluate, assesses and upgrade TCN to make it more efficient and transparent,” the power ministry said.

As part of the repositioning of TCN,  it stated that job opportunities are being created, as with the recently concluded ramp up of employment, contrary to claims that there is a plan for a mass disengagement of staff at TCN.