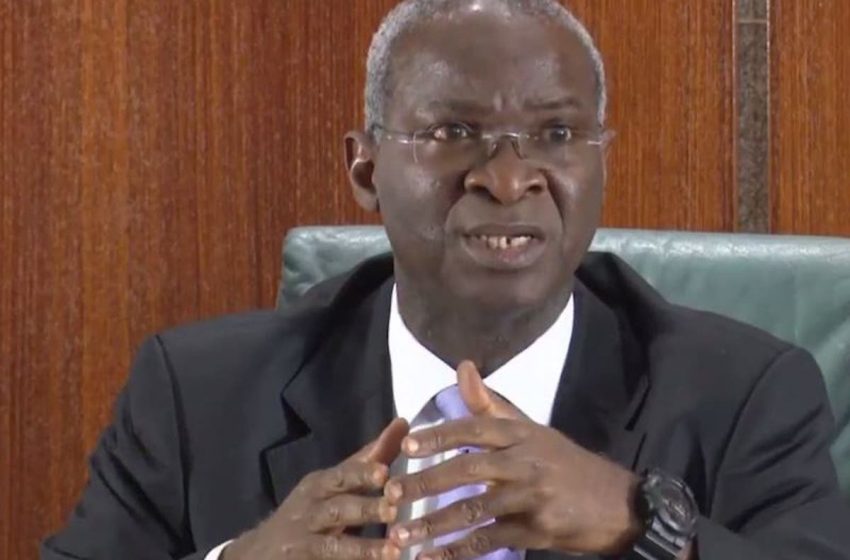 The federal government says 75 construction companies have submitted bids to be picked as concessionaires for 12 roads through the online portal under the first phase of the Highway Development Management Initiative (HDMI).

HDMI is to develop and manage the federal road network through private sector investment, thus maximising the use of assets along the right of way.

Abimbola Asein, head of public private partnership unit at the ministry of works and housing, said this at the opening of request for qualification (RFQ) bid in Abuja on Tuesday.

The 12 highways mapped out for concession by the federal government have a combined length of about 1,963km and represents less than 5.6 per cent of Nigeria’s 35,000km federal highway network.

The federal government had officially opened the bidding process for the concession of 12 highways to the private sectors on Tuesday.

Asein said the opening of the portal for the submission of applications for the bid would ensure that credible concessionaires were selected for the development and management of the federal roads through sustainable private sector investment.

“It is a two stage procurement process, we have the RFQ; that is this phase now that we are opening the bid for,” she said.

“And then we have the Request For Procurement (RFP); the people that have been pre-qualified will now be open to bid for the 12 road corridors that have been identified.

“The evaluation process is about to start and at the end of the process, we will communicate to those who have been pre-qualified. It is going to be free, fair and transparent.

“We will go through the documents submitted by the 75 firms and if they are pre-qualified they will go on to the next stage which is the RFP stage.”

The ministry of works and housing said it was expecting over N1 trillion from the private sector for the development and maintenance of the 12 highways selected for concession under the HDMI.

Officials of the works ministry said the concession of the roads would signify the return of toll gates as concessionaires would have to recoup their investments.