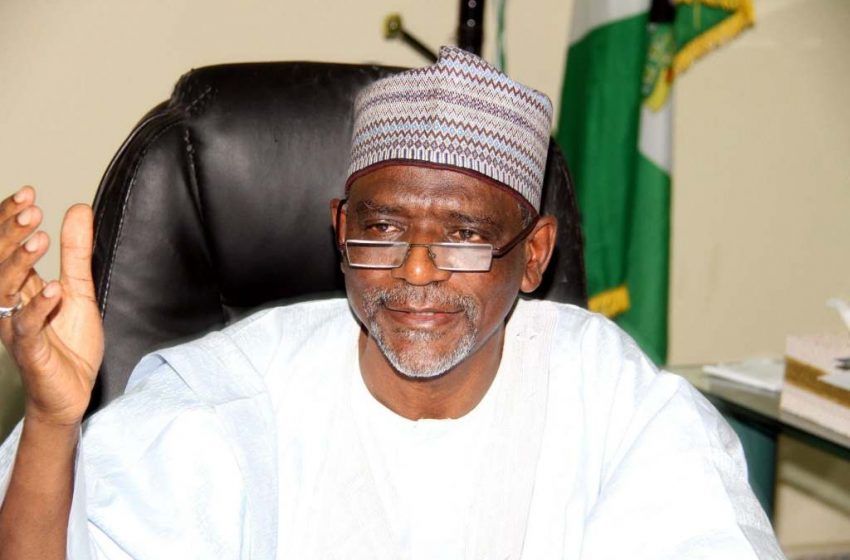 THE Federal Government has set up different committees with the mandate to come up with the modalities for the implementation of a new salary scale the President, Major General Muhammadu Buhari (retd.), promised teachers.

The Director of Press, Ministry of Education, Ben Goong, disclosed this in an interview with our correspondent on Thursday.

Recall that at the 2020 World Teachers Day, Buhari had announced a special salary scale and new retirement age for teachers.

The President increased the number of service years for the teachers from 35 to 40.

The gesture was announced by the Minister of Education, Adamu Adamu.

When asked on Thursday why the Federal Government had yet to implement the new salary scale seven months after the promise was made, Goong said the process was ongoing.

He said six committees and a coordinating committee had been set up for all the approvals with the aim of ensuring that they (new salary scales and retirement age for teachers) were implemented as approved by the President.

He explained, “The Minister of Education gave a press briefing in January and he said they were going to implement two of those policies immediately, and now you see that retirement age has been extended to 65 years and years of service 40 years.