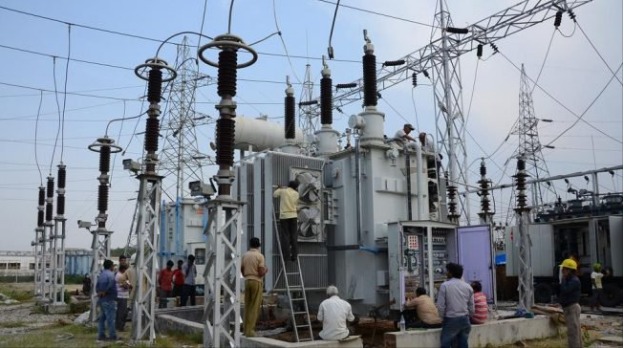 For the major reason of non-performance, the Nigerian government has taken over three electricity distribution companies, namely: Kano, Kaduna, and Benin DisCos.

This was contained in a statement jointly signed by the Nigerian Electricity Regulatory Commission (NERC) and the Bureau of Public Enterprises (BPE).

Acting based on the statutory responsibilities given to them by the government, NERC and BPE sacked the managing directors of the three DisCos and announced their replacements with immediate effect.

They named Ahmad Dangana as the new Managing Director for Kano Disco; Henry Ajagbawa for Benin, and Yusuf Usman Yahaya for Kaduna DisCo.

The three firms were considered to be technically incapacitated, and financial insolvent after their loan facilities from Fidelity Bank became moribund, landing them in trouble with the bank.

NERC and BPE replaced Funke Osibodu formerly of Benin DisCo and Dr Jamil I. Gwamna formerly of Kano Disco. Yusuf Yahaya who was just made the Managing Director of Kaduna was re-appointed under this new takeover regime.

The three-page statement jointly signed by Chairman NERC Engr Sanusi Garba and Director General of BPE, Alex Okoh, said the action became necessary as Fidelity Bank has informed the government that it had activated the call on the collateralised shares of the three companies and that they have initiated action to take over the boards of these DISCOS and exercise their rights on the shares.

It would be recalled that Yola, Ibadan, and Abuja DisCos earlier lost their initial management.