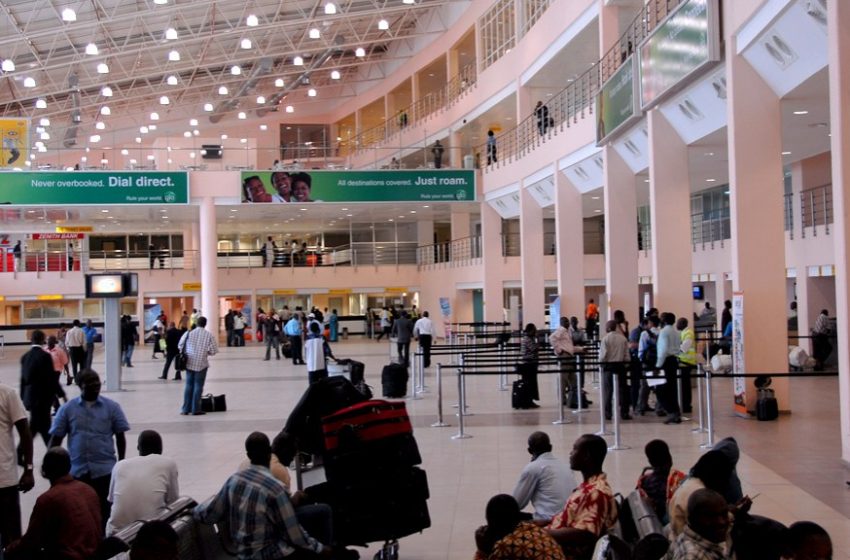 The Federal Airports Authority of Nigeria (FAAN) has announced that its newly built international terminal at the Murtala Muhammed Airport would be inaugurated today.

The new facility is one of five being built in Lagos, Abuja, Port Harcourt, Kano and Enugu, in a bilateral arrangement between the federal government of Nigeria and the People’s Republic of China.

In a statement signed by the acting General Manager, Corporate Affairs of the agency, Mrs. Faithful Hope-Ivbaze, the new Lagos international terminal, which would be inaugurated by President Muhammadu Buhari, has the capacity to process 14 million passengers per annum, built on a land mass of approximately 56,000 square metres with 66 check-in counters.

The agency also said the new terminal to be commissioned was expected to generate about three thousand direct and indirect employment for Nigerians, as well as enhance passenger facilitation and comfort at the Lagos airport.

“The authority will also sign a memorandum of understanding with the Lagos State Government on the 9km Airport-Shasha-Alimosho link Road to be constructed by the state government,” FAAN disclosed.