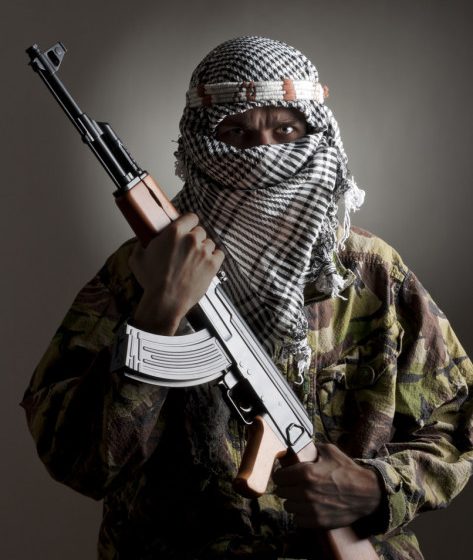 The Federal Government through the Nigerian Financial Intelligence Unit has announced the existence of 96 secret financiers of terrorism across the country especially those backing Boko Haram and the Islamic State of West Africa Province (ISWAP). The discovery by the government agency also includes 424 associates and supporters of the financiers of these terrorist activities.

This was made known by the Minister of Information and Culture, Alhaji Lai Mohammed, during a press conference on President Muhammadu Buhari’s administration’s fight against corruption on Thursday, February 3, in Abuja.

Mohammed in his statement said that the government also uncovered 123 companies and 33 bureau de change operators linked with terrorism in the country, in addition to 26 suspected bandits/kidnappers and 7 co-conspirators who have now been identified.

Mohammed said the analysis has resulted in the arrest of 45 suspects who will soon face prosecution and seizure of assets adding that the NFIU had intelligence exchanges on Boko Haram, ISWAP, banditry, kidnapping, and others with 19 countries.

The statement from Lai Mohammed partly reads, ‘’For its part, the analysis by the Nigerian Financial Intelligence Unit (NFIU), in 2020-2021, revealed 96 financiers of terrorism in Nigeria, 424 associates/supporters of the financiers, involvement of about 123 companies and 33 bureaux de change, in addition to identifying 26 suspected bandits/kidnappers and 7 co-conspirators.

‘’Tax due to the Government. NFIU has also sent 1,165 intelligence reports on cases of corruption, money laundering, and other serious offenses to 27 domestic agencies for investigation, prosecution, and asset recovery.

‘’On terrorism financing, NFIU had intelligence exchanges on Boko Haram, ISWAP, banditry, kidnapping, and others with 19 countries. During the same period, 2020-2021, the organization returned fraudulently-obtained funds totaling US$103,722,102.83, 3,000 Pound Sterling; 7,695 Singapore dollars and 1,091 Euros to 11 countries of victims who came into the country.’’