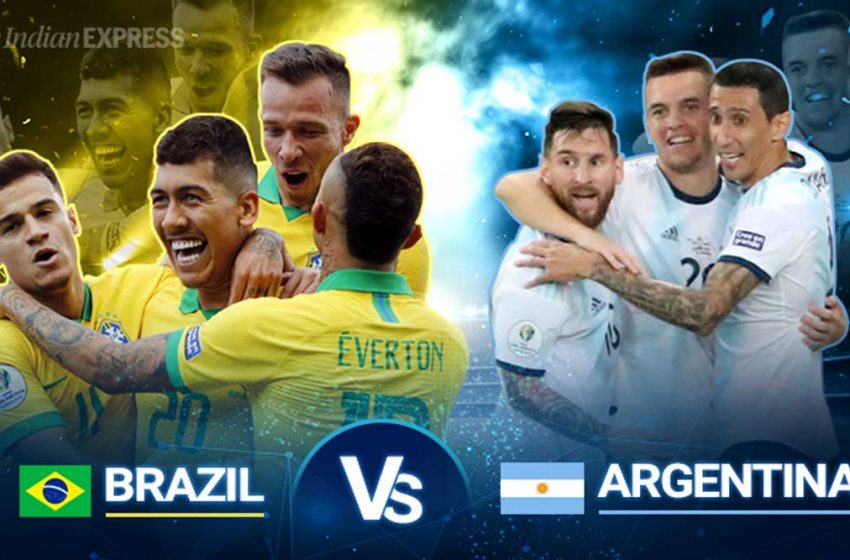 FIFA on Monday confirmed the abandoned 2022 World Cup qualifier between Brazil and Argentina will be replayed, after rejecting appeals from both national federations.

Brazilian health officials stormed the pitch seven minutes into the clash on September 5 between the South American giants in Sao Paulo, stopping the match and triggering a melee involving team officials and players.

According to Brazil’s National Health Surveillance Agency (ANVISA), four Argentine players based at English clubs at the time should have been placed in “immediate quarantine” for breaching Covid-19 protocols.

FIFA in February ordered a replay and banned Cristian Romero and then club-mate Giovani Lo Celso of Tottenham, and Aston Villa’s Emiliano Martinez and Emiliano Buendia for two matches.

FIFA’s disciplinary committee upheld the 50,000 Swiss franc ($50,342) fines imposed on both as a result of the abandonment.

Argentina’s football association said it would “request today the grounds for both decisions” before appealing to the Court of Arbitration for Sport against its second fine and the decision to re-play the match.

Brazil and Argentina have already qualified for the World Cup in Qatar later this year.