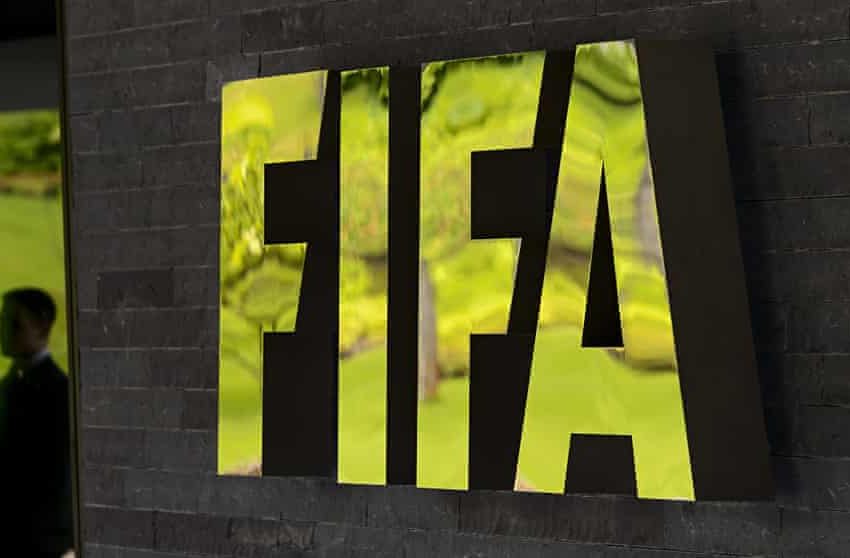 The Fédération of International Football Association has suspended Kenyan and Zimbabwean football federations due to government interference.

This was contained in a statement by FIFA on Thursday.

“Without prejudice to investigations by national authorities or other judiciary bodies, the FIFA Council has decided to suspend the Kenya Football Federation and the Zimbabwe Football Federation with immediate effect for undue influence by a third party,” part of the statement read.

FIFA President Gianni Infantino later gave more details on the reasons for the suspensions, referring at a press conference to “government interference in the activities of the football federation”.

“They know what needs to be done for the suspension to be lifted,” he added.

The FIFA Council met briefly by videoconference on Thursday, without taking any major action on the project to reform the international calendar which could see a World Cup every two years, an idea promoted by FIFA but opposed by European and South American federations.