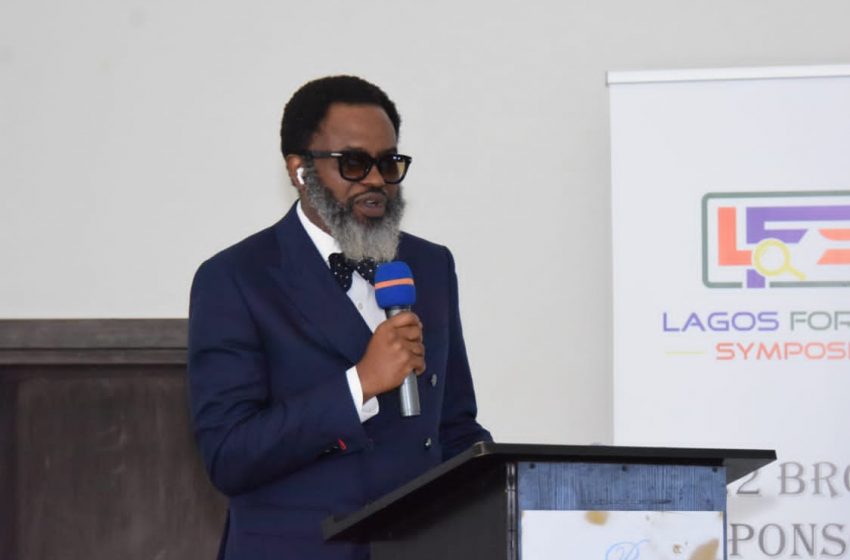 Lagos State Government has said it will continue to avail itself of the opportunities of forensic science to improve its fight against crime in the State.

Attorney-General and Commissioner for Justice, Mr. Moyosore Onigbanjo disclosed this in his address at the opening ceremony of the 6th Edition of the Lagos Forensic symposium organised by the State Ministry of Justice in collaboration with Lagos State DNA and Forensic Centre

Moyosore, speaking on the importance of Forensic Science, noted that it is very important to the Criminal Justice System because it supports investigations and can facilitate speedy identification and conviction of perpetrators of crime just as it can also help in the exoneration of innocent persons.

He said, “With the ever-evolving crime patterns, the Lagos State Government is committed to upscaling its penchant for innovations to make Lagos a safer place to live, work and visit”.

According to him, the recognition of the vital role of forensic analysis in the fight against crime has led to the establishment of the Lagos State DNA and Forensic Centre (LSD&FC) to support the investigations conducted by the Nigeria Police and other law enforcement agencies.

“The Forensic Centre was commissioned in September 2017 while the Lagos State Forensic Biology/DNA unit and the DNA Database and Matching system attained ISO 17025:2017 accreditation in February 2019”, the Attorney-General revealed.

According to him, the 6th Lagos Forensic Symposium will provide up-to-date information on how forensic science is applied in criminal investigations, law enforcement, mass fatalities, sexual assault, wildlife trafficking and other related matters in Lagos State.

“The two-day symposium will focus on the importance of Forensic Science in Police Investigation, the Power of Forensic DNA in Criminal Investigations, DNA Collection Products and other forensic challenges in the State from well-assembled world-renowned faculty with cognate experience in forensic science, judicial issues, medical examination and law enforcement”, Attorney-General revealed.