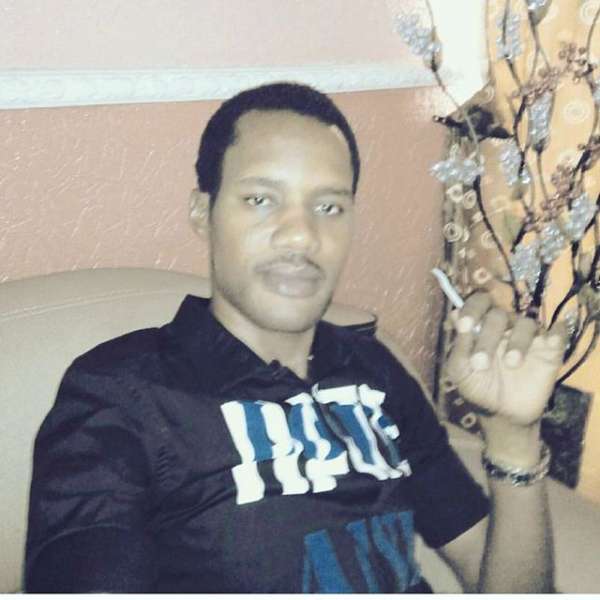 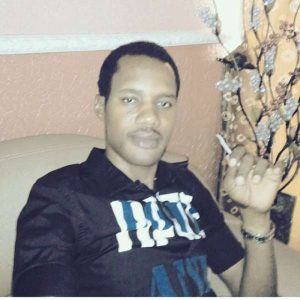 The embattled film-maker, Oluwaseun Olasunkami (aka Seun Egbegbe), who was accused of stealing nine iPhones at a shop in the Computer Village, Lagos, was brought before an Ikeja Magistrate’s Court on Thursday.
He was arraigned on one count of stealing before a Chief Magistrate, Mrs. Y.O. Aje-Afunwa
The police said the offence, which was allegedly committed at Kaaltex Innovation Consultancy in Ikeja, contravened Section 278 of the Criminal Law of Lagos State.
A mob had beaten up Egbegbe on Tuesday after he allegedly tried to escape in a jeep with the iPhones.
It was reported that after signifying his intention to buy the phones, the film-maker, reportedly told a sales boy in the shop that he wanted to pick money from his vehicle outside.
The police, in the charge preferred against Egbegbe on Thursday, stated that the stolen iPhones were worth N2.4m.
The charge read, “That you, Oluwaseun Olasunkami, on November 22, 2016, at about 9am, at 9, Simbiat Abiola Way, Ikeja, in the Ikeja Magisterial District, did steal nine iPhone 6s, valued at N2,400,000, property of one Kaaltex Innovation Consutancy, thereby committing an offence punishable under Section 278 of the Criminal Law of Lagos State, 2011.”
The defendant, however, pleaded not guilty to the charge and elected summary trial.
The presiding magistrate, Aje-Afunwa, admitted him to bail in the sum of N1m with two responsible sureties in like sum.
The magistrate added that the sureties must present evidence of tax clearance and their residential addresses to the court for verification.
The case was adjourned till February 8, 2017, for mention.