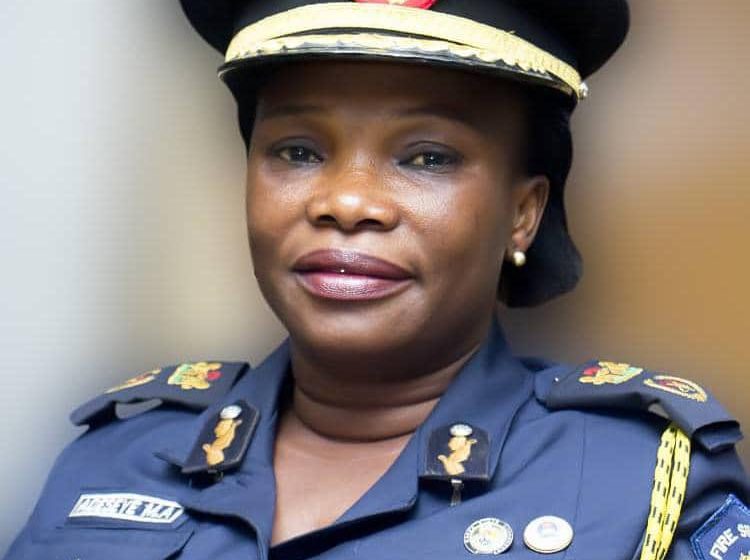 Speaking on the ongoing renovations in an interview with Alausa Alert, Mrs. Adeseye said the initiative has improved the working condition of officers and enhanced service delivery, through the provision of modern infrastructure.

According to her, the headquarters of the Fire Service and 13 stations will be rehabilitated across the metropolis.

Mrs. Adeseye said: “The Government is transforming the ambience to ultra-modern standards with the scope of work covering architectural facelift, mechanical and electrical installations as well as furniture and fittings. Lekki Phase I Fire Station and the Alausa Headquarters are undergoing reconstruction with the latter going up to a storey building from a bungalow”.

“The Government has also built three new Fire Service Stations at Epe II, Ajegunle in Apapa and Ebute Elefun on the Lagos Island, while it has begun construction of four Fire Stations at Ijegun-Egba, Ikorodu, Oworonshoki and Mainland”, she revealed.