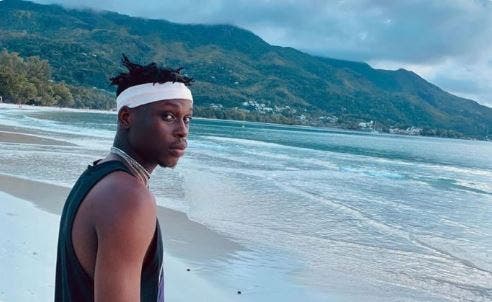 The 14th edition of the Headies awards held yesterday February 21, 2021 and due to COVID-19 restrictions, the show was virtual, with a huge part of it pre-recorded.
The live event, featuring nominees held at Eko Hotels and Suites, Victoria Island, Lagos with electrifying performances from Chike, Fireboy, Joeboy and Laycon. Red carpet began at 5pm while the main event commenced at about 9:00pm.

Fireboy appreciates fans with a meet and greet The show which celebrates outstanding achievements in the Nigerian music industry was hosted by comedian, Bovi and media personality, Nancy Isime and saw winners in new categories; Songwriter of The Year and Best Alternative Album.