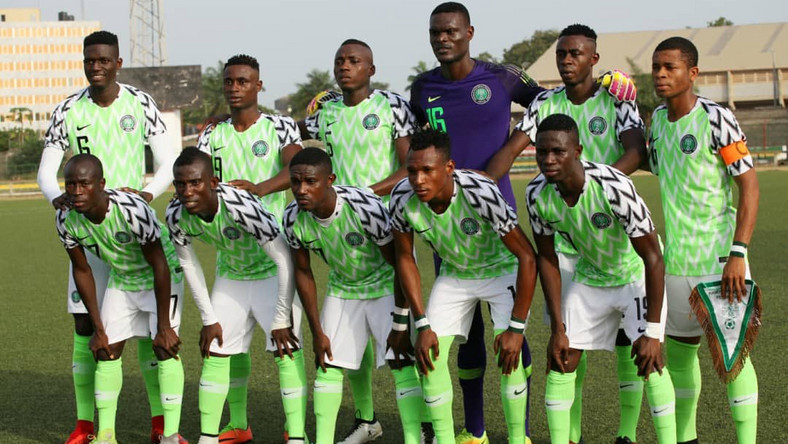 Nigeria’s U20 national team played out a thrilling 2-2 draw against Burkina Faso yesterday to seal passage to the semifinals of the 2022 WAFU B Championship in the Republic of Niger.

The Ladan Bosso-tutored Eagles defeated Ghana 2-0 on Sunday in their opening Group B match and knew a win over the young Stallions would see them advance to the tournament’s next phase.

And a win they almost got, thanks to Ibrahim Muhammad’s bizarre 24th -minute goal and Ibrahim Yahaya’s second-half spot-kick. But twice the Burkinabe lads pegged them back as both teams eventually settled for a share of the spoils.

The Nigerian forward was under the close watch of two Burkinabe defenders around the corner flag. Still, he somehow managed to send a cross into the danger area and was himself stunned to see the ball deceive the goalkeeper and go in off the inside of the post.

Burkina Faso equalised from the penalty spot by Abdel Rachid Zagré following a clumsy Nigerian foul in the danger area.

But ten minutes later, the Flying Eagles regained the lead also via a penalty kick, Ibrahim Yahaya stepping up to smash the ball past the opponent’s goalkeeper.