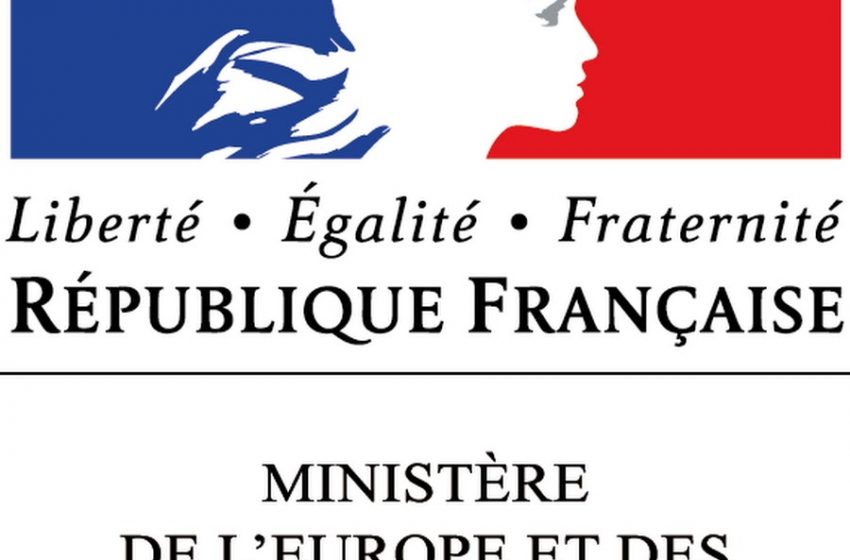 “Due to the increasing restrictions on air traffic between Russia and Europe, it is strongly recommended that French nationals visiting Russia make arrangements to leave the country without delay using existing air links,” the French Foreign Ministry said.

Russia’s invasion of Ukraine, the biggest assault on a European state since World War Two, has unleashed a barrage of Western reprisals.

Air France said it was suspending all flights to and from Russia until further notice.