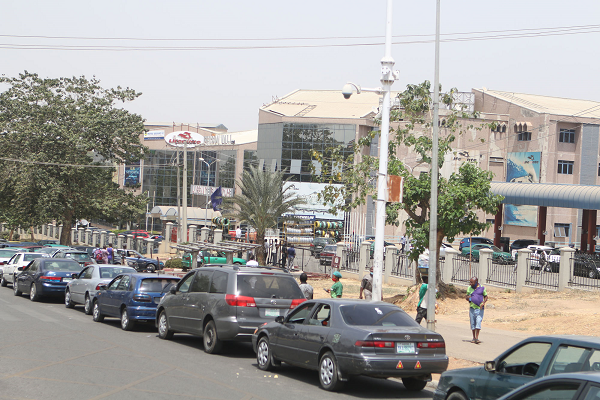 The few that sold petrol across the metropolis had long queues.

The scarcity may worsen today unless authorities have taken measures to close the demand-supply gap.

But there were no signs last night that the situation would not remain or worsen in the week ahead.

Between Ojota and Ikorodu, filling stations belonging to major marketers were shut while a few owned by independent marketers were dispensing fuel, though slightly above the N165 per litre benchmark.

The increase has not been reflected officially on their pumps.

Findings by our correspondent also revealed that most of the filling stations that closed their gates to motorists took the action to hoard the commodity, following speculations of a possible price hike.

A station manager at the Nigerian National Petroleum Company (NNPC) filling station in Lagos, who pleaded anonymity, explained that in the last few days, trucks had been finding it difficult to load the product across the city.

He blamed the likely cause of the scarcity to the high cost of diesel used in transporting petrol and also used for running generators to power the filling stations in the absence of electricity.

“We had some difficulty loading petrol for some days. The depots are keen to increase the price of the commodity, owing to some factors. But there is a strong resistance from the government.

“I am aware that critical stakeholders are working round the clock to ensure that no increase or scarcity happens. You know government would not want to do anything that will cause dislocation in the country, especially now that elections are drawing nearer.”

The union leader said while members of his union were active in loading and supplying the products across the regions, “they can only supply what is available”.

Asked if the scarcity has a relationship with the agitation for price hike, he said: “I am not government so I can’t answer this. Only government can determine this,” he said.

Efforts to contact NNPC spokesman Garba Deen Muhammad on the situation were abortive last night as his mobile phone was “switched off”.