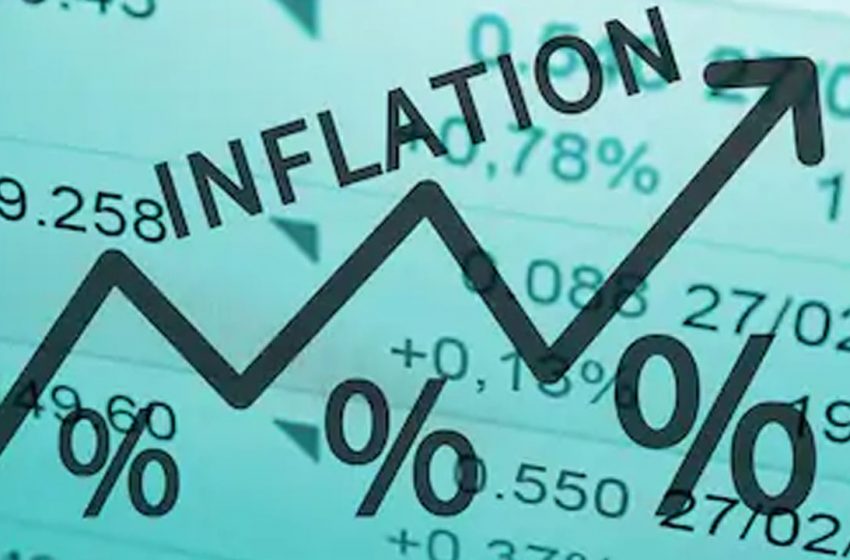 German annual inflation slowed in December for the first time in six months but remained well above the European Central Bank’s price stability target of 2% for the eurozone as a whole, preliminary data showed on Thursday.

The reading from Germany, the biggest eurozone economy, may indicate that inflation across the bloc peaked in November at a record 4.9%. The first estimate of December eurozone inflation is due for release on Friday.

The national consumer price index (CPI) rose by 5.3% year-on-year, the highest reading since June 1992 and marking a further acceleration in price pressures after 5.2% in November.

The Statistics Office said there were a number of factors driving the unusually high inflation rates since July 2021, including base effects due to low prices in 2020 when the economy plunged due to the first coronavirus wave.