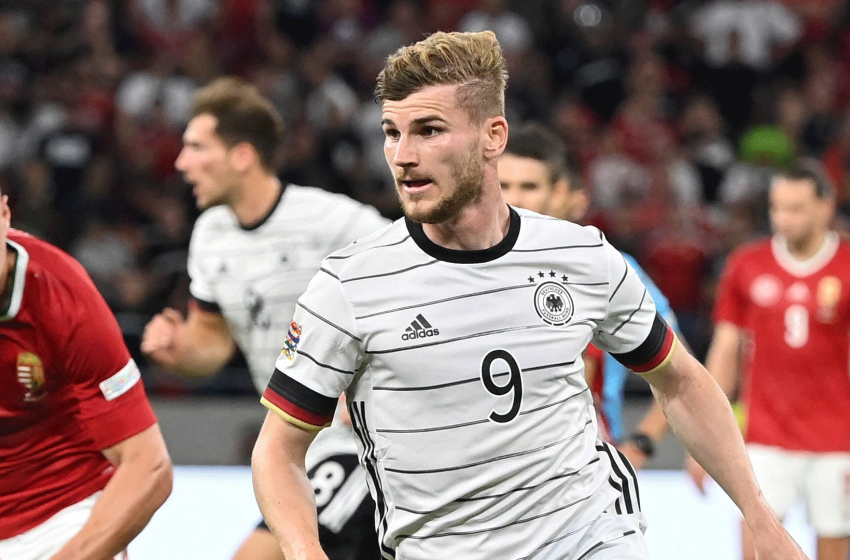 Germany became the first team to score five goals in a game against Italy since 1957 with a UEFA Nations League demolition in Monchengladbach. Hansi Flick’s Die Mannschaft were 5-0 after 69. Wilfried Gnonto, 18, became Italy’s youngest ever scorer. Germany are second in Group A3 after the fourth round, behind Hungary, who humiliated England. Italy are third.

This will be the last of the four duels each side will have disputed before the summer break. Germany drew all their three games 1-1 so far and they are sitting third in League A’s Group C.

Italy, meanwhile, have won just one out of their four international matches played this June, although they did fetch respectable draws from their games against Germany and England.