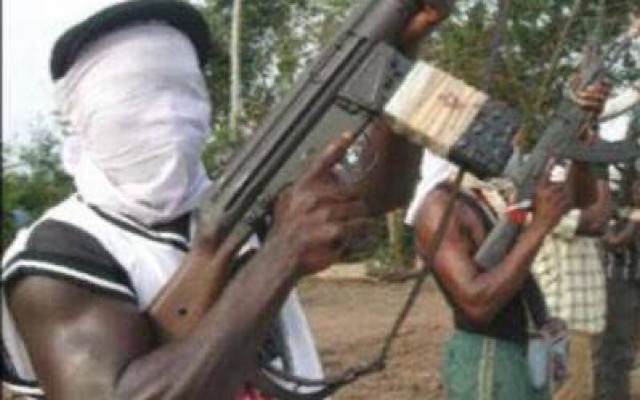 A school attendant has been released few hours after some gunmen hijacked a school bus and abducted the staff of the private school, on Thursday morning in Ondo State.

The gunmen at about 6.30 am on Thursday abducted  and hijacked the private school bus in Oba Ile Estate of Akure North Local Government Area of Ondo State.

A staff of the school, Olufunke Oloye explaining to journalists how the incident happened said the victim was later released near Ilaramokin, a neighbouring town while the hoodlum took the school bus away.

Police authorities in reaction said the incident is a case of theft and not abduction.

The spokesperson of the command, DSP Tee-Leo Ikoro while addressing journalists also confirmed that the attendant has been released.

He noted that the police are on the trail of the hoodlums, hoping to apprehend them and recover the bus as soon as possible.

He appealed to the law-abiding residents of the state not to be apprehensive as the police is in control of the situation and ever ready to secure their lives and property.