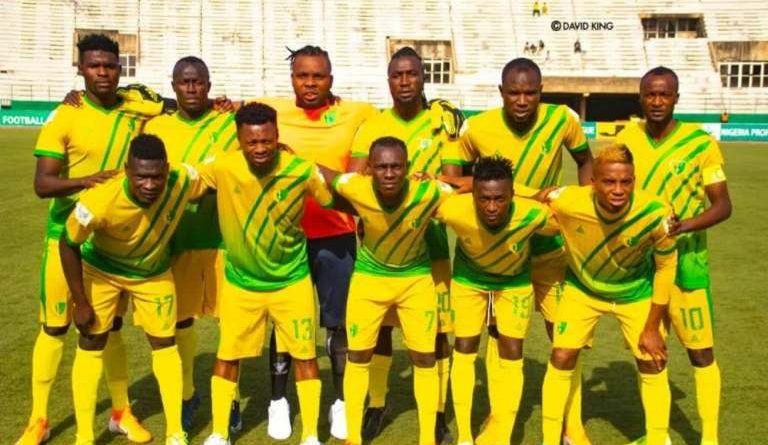 Heartland FC coach, Fidelis Ilechukwu, has blamed the team’s poor start in the 2020/21 season of the Nigeria Professional Football League on unpaid salaries of the players.

The Owerri-based side are 19th on the log and without a point, having lost their first two matches against Katsina United and Nasarawa United.

Cash-strapped Heartland were reportedly unable to foot the hotel bills of their players in Katsina on the opening day of the season, with the host state government allegedly forced to settle the bills instead.

He said, “I know the players are unhappy, that is actually what affected us, but the management had promised to pay.

“Things like this do affect the performance of the players on the pitch but the most important is to ensure that they are psychologically prepared. If we prepare them technically and tactically in this situation, they may not deliver.

Heartland face another tough task away against champions Plateau United in their match-day 3 of the NPFL.