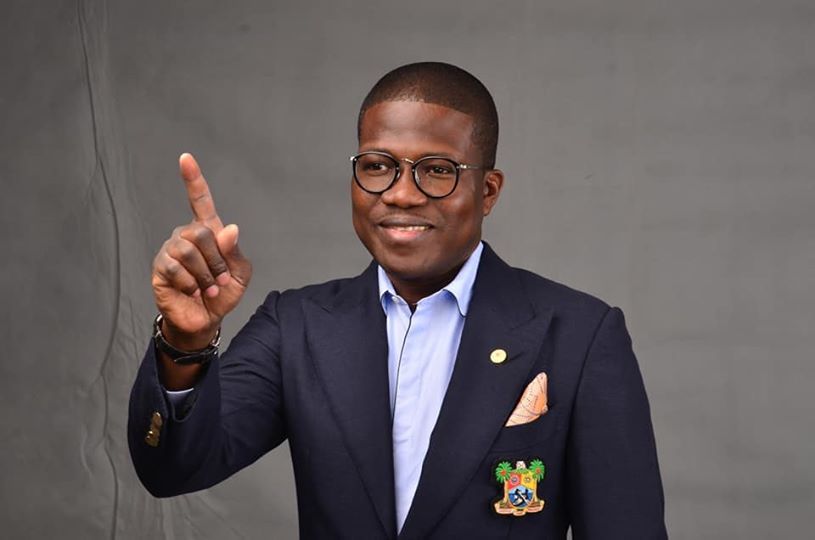 Muri-Okunola spoke today at the Alausa Secretariat after the walk for fitness programme, organised as part of activities commemorating the Y2021 Public Service Week Celebration, which kicked off on Wednesday.

He maintained that the health and wellbeing of public servants is one of the priorities of the present administration, stating that this Year’s Public Service Week will also provide an opportunity for public servants to undergo medical screening as part of activities for the week-long programme.

“As you all know that the primary objective of the celebration is to appreciate the productive efforts of the workforce towards service delivery and draw attention to the working conditions of public servants who devote their lives to serving the public”, he said.

Appreciating the entire public servants for their resilience and belief in Governor Babajide Sanwo-Olu’s administration, the Head of Service encouraged officers to remain committed to achieving the Greater Lagos vision, through the T.H.E.M.E.S Agenda.

He admonished all public servants not to rest on their oars, as this will spur the government to do more in terms of welfare and other incentives.

While also addressing public servants at the event, the General Manager, Lagos State Health Management Agency (LASHMA), Dr. Emmanuella Zamba, charged officers to collaborate actively with the Agency in ensuring that they enrol for the insurance policy being set up by the present administration.

Represented by the Director, Administration and Human Resources, Mrs. Bimbo Bello, the LASHMA General Manager explained further that the office is saddled with the responsibility of ensuring that all public servants get adequate healthcare through the insurance initiative.

In her own contribution at the event, the Permanent Secretary and Solicitor-General, Ministry of Justice, Ms. Titilayo Shitta-Bey, pointed out the importance of having a Will and admonished public servants not to wait until old age before preparing one.

She encouraged everyone, especially those who already wrote a Will, to always update the document whenever they acquire additional assets, adding that it must be accurate, intact and devoid of errors with details of each beneficiary properly spelt out to avoid a crisis in the future.

The Solicitor-General emphasised that no one is too young to acquire property or too young to prepare his/her Will and, therefore, advised workers to lodge their Will in the appropriate office for effective documentation and further directives upon the demise of the property owner.