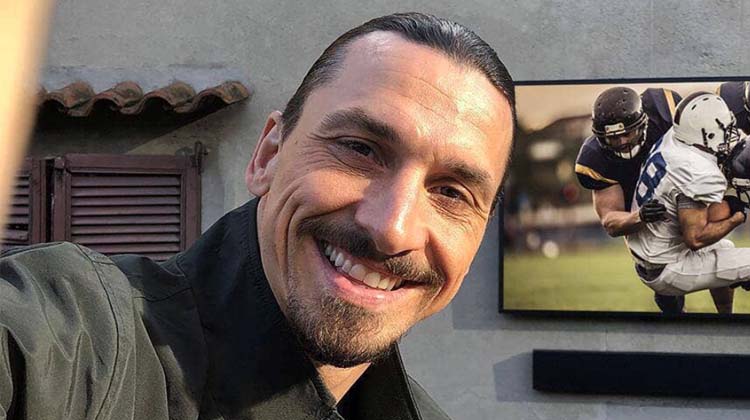 Zlatan Ibrahimovic is set to make his big screen debut in the next Asterix film, the AC Milan and Sweden striker announced on Thursday.

The 39-year-old posted the word ‘Antivirus’, the name of his character, on his Instagram account using the typeset and colours associated with the Goscinny/Uderzo heroes.

Ibrahimovic, who was recently recalled to the Swedish national team and is likely to feature in this year’s delayed Euro 2020, will play a Roman called Caius Antivirus in “Asterix and Obelix: the Middle Empire”, the fifth film in the live action series.

The film, which will be directed by Guillaume Canet who also plays Asterix the Gaul, will also star Oscar-winner Marion Cotillard as Cleopatra and Gilles Lellouche as Obelix.

Production of the film was due to take place last year but was delayed due to the pandemic.

With a budget of over 60 million euros ($71 million), it is already shaping up to be one of the biggest French productions.