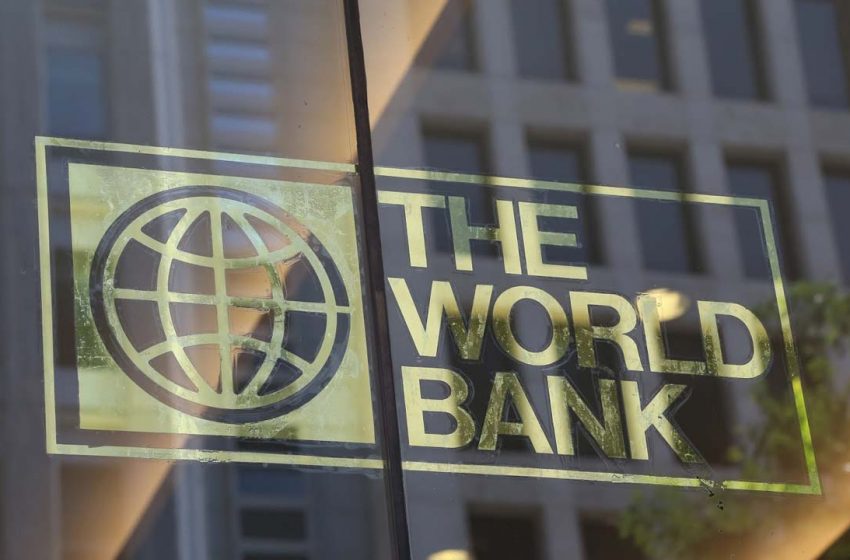 The International Monetary Fund (IMF), World Bank and some partners will mobilise $5.2 billion in support of Ukraine in the ongoing war in the country.

In a joint statement yesterday, the Managing Director, Kristalina Georgieva and World Bank Group President, David Malpass empathise not only with the people of Ukraine, but adjourning countries that are bearing the brunt of the war.

“We are deeply shocked and saddened by the devastating human and economic toll brought by the war in Ukraine. People are being killed, injured, and forced to flee, and massive damages are caused to the country’s physical infrastructure. We stand with the Ukrainian people through these horrifying developments. The war is also creating significant spillovers to other countries. Commodity prices are being driven higher and risk further fueling inflation, which hits the poor the hardest. Disruptions in financial markets will continue to worsen should the conflict persist.”

The statement noted that various sanctions announced over the last few days will have a significant economic impact, saying, “we are assessing the situation and discussing appropriate policy responses with our international partners.”

The partners disclosed that they are working together to support Ukraine on the financing and policy fronts and are urgently increasing that support.

The organisations hinted that they have been in daily contact with the authorities on crisis measures.

On how the fund will be mobilised, the group explained: “At the IMF, we are responding to Ukraine’s request for emergency financing through the Rapid Financing Instrument, which our Board could consider as early as next week. In addition, we continue to work on Ukraine’s Stand-By Arrangement programme, under which an additional $2.2 billion is available between now and the end of June.

“At the World Bank Group, we are preparing a $3 billion package of support in the coming months, starting with a fast-disbursing budget support operation for at least $350 million that will be submitted to the Board for approval this week, followed by $200 million in fast-disbursing support for health and education.”

It added that the package will include the mobilisation of financing from several development partners while welcoming the already announced support from many bilateral partners.

“The World Bank and the IMF are also working together to assess the economic and financial impact of the conflict and refugees on other countries in the region and the world. We stand ready to provide enhanced policy, technical, and financial support to neighboring countries as needed. Coordinated international action will be crucial to mitigate risks and navigate the treacherous period ahead. This crisis affects the lives and livelihoods of people around the world, and we offer them our full support,” it said.