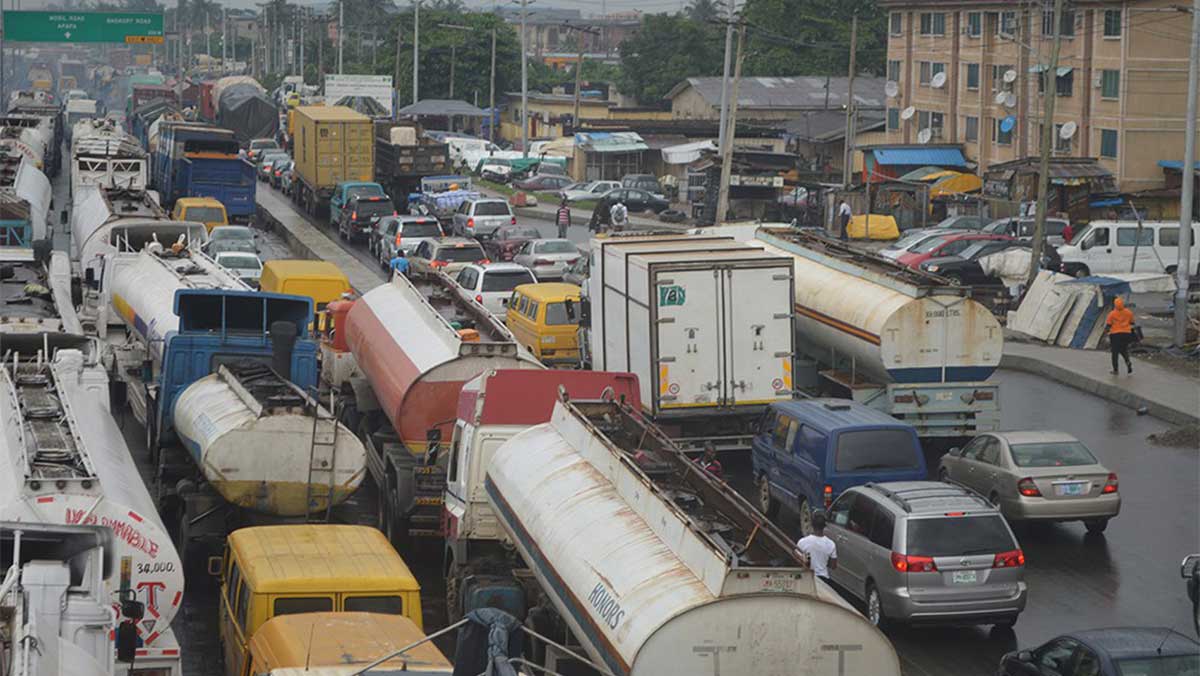 Secretary, Board of Trustees of IAN, Mr. Kingsley Chikezie, who disclosed this recently at a press conference held at the Maritime Press Centre Lagos, named the Managing Director of Pintels Nigeria Limited, Messrs Prosper Okolo and Igwe John Eze, as collectors of the levies in the South West Zone.

While assuring that arrangements have been concluded by all stakeholders and approval gotten from all relevant government agencies for the commencement of the new levy regime, Chikezie said the association is on top of a reform initiative aimed at facilitating clearance of goods at the nation’s ports. He charged members of the association to operate within the rules of engagement and to continue to insist on genuine customs documentation by clearing agents and freight forwarders for all their imports

He said IAN has built bridges of professional friendship across the industry and has in the past helped in uncovering and arresting illegal imports, in addition to ending weeks of Customs Task Force siege at the Onne port over misleading information of consignment of arms. He stated: “Our members have nothing to fear provided they are on the side of the law because we are doing legitimate business. We can confidently report to you that most of the allegations against us that we were the ones importing arms and ammunition into the country is not true. “Severally, we had offered to work with the Nigeria Customs Service to fish out bad eggs but because some persons were afraid of their jobs, they didn’t allow the partnership to work. Here we are with the woes of illegal importation but it is not too late to correct the anomalies”.