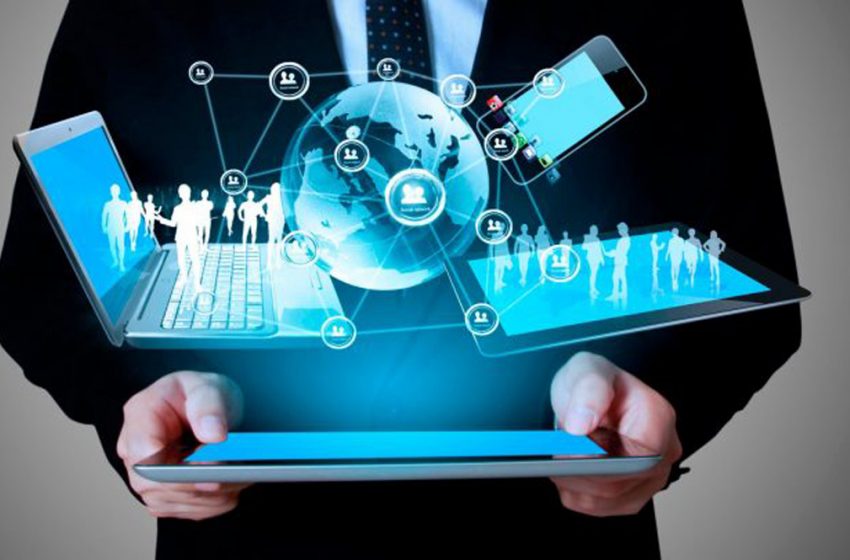 Despite continued progress in the expansion of mobile service and Internet connectivity, 50 per cent of Africans (680 million people) did not use mobile phone in 2019 while about 75 per cent or 950 million people did not access mobile Internet in the same period.

Africa is said to be home to about 1.36 billion people

This access challenge has been attributed to a scarce and, sometimes, expensive spectrum, which limits operators’ expansion plans.The Global System for Mobile Communications Association (GSMA), which identified these gaps, noted that the spectrum is the foundation for mobile services. It stressed that having sufficient spectrum allows mobile networks to reach more consumers and offer a better quality of service as recognised by governments that have assigned additional temporary spectrum during the COVID-19 pandemic.

In Nigeria, there are still 114 access gaps with some 25 million Nigerians, who still lack access to basic telephony service.

But GSMA observed that the policies adopted by governments are crucial for continued innovation, as they directly impact spectrum costs and affect mobile operators’ ability to cater for greater investment. When done right, spectrum policies can have a positive impact on the quality, capacity and coverage of services offered by mobile operators to consumers as well as the industry.

GSMA, which represents the interest of mobile operators worldwide, uniting more than 750 operators with nearly 400 companies in the broader mobile ecosystem, in its ‘Effective Spectrum Pricing in Africa: How successful awards can help drive mobile connectivity,’ said the report, unprecedented in scope and depth, tracks spectrum assignments across nearly 50 African countries and benchmarks them to a set of 80 countries around the world, for the period 2010 -2019.

The report said that African governments have assigned approximately half the amount of mobile spectrum compared with the global average. It noted that this gap in spectrum assignments has emerged and expanded over the last decade, making it difficult for African operators to offer fast mobile broadband speeds.The telecoms body said African governments have also on average licensed 3G and 4G spectrum around three years behind other regions. Adjusting spectrum prices by income, GSMA said Africa accounts for about half of all the extremely high spectrum prices worldwide.

“Even if we exclude extreme outliers, spectrum prices in Africa remain high. Median prices in Africa are four times higher than in the developed world and twice as high as the global median,” the report stated.

The body stressed that these findings have clear policy implications that can help progress the digital agenda in Africa. According to GSMA, governments should release more spectrum, promptly, to expand coverage, improve speeds and encourage adoption.

“This is particularly necessary for the context of growing consumer demand for data services and new technologies. Further, policies should avoid artificially increasing spectrum fees. This can happen as a result of high auction reserve prices or governments creating artificial spectrum scarcity – either by limiting spectrum supply or through unclear/uncertain spectrum licensing,” it stated.

Head of Africa, GSMA, Akinwale Goodluck, said the negative impacts of high spectrum prices on connectivity in Africa are unfortunately clear to see. He stressed that it is an issue that has to be addressed for the region to take full advantage of the benefits mobile broadband can bring.