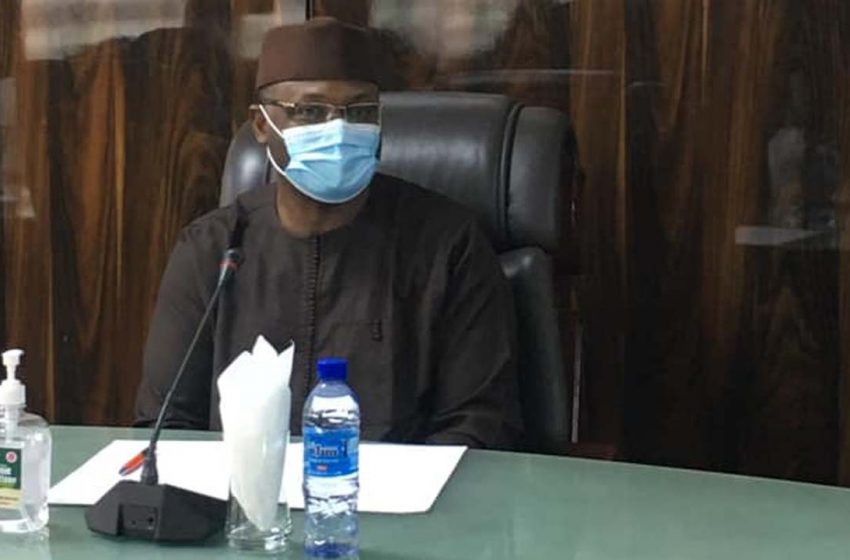 The Independent National Electoral Commission (INEC) has said it does not need the approval of the Nigerian Communications Commission (NCC) to transmit election results electronically.

It argued that the decision by the National Assembly to subject its constitutional power to conduct elections to the NCC was absolutely unconstitutional.

Recall that during the debate on Section 52(3) of the Electoral Amendment Act Bill (which deals with electronic transmission), by lawmakers, they had asked the electoral umpire to seek the approval of the NCC before going on with e-transmission of results.

Speaking at the Commission’s third quarterly meeting with media executives, yesterday, in Abuja, National Commissioner and Chairman, Electoral Operations & Logistics Committee, Prof. Okechukwu Ibeanu, said rather than seeking NCC’s approval, the electoral body has the constitutional mandate to impose duties on NCC to achieve the electronic transmission of results.

Ibeanu was responding to a poser from the Editor-in-Chief of The Guardian, Martins Oloja, on INEC’s constitutional power regarding the rules regulating it activities on election matters.

“That is absolutely unconstitutional. You cannot ask INEC to seek the approval of another agency of government to transmit result electronically when actually INEC has power to impose duties on NCC to achieve electronic transmission of results.

“I completely agree that in the context of underscoring the independence of the Commission, Section 160 of the Constitution has done everything it needs to do. What is left is for INEC to use the power it has under the constitution to achieve its aim,” Ibeanu said, while quoting relevant sections of the 1999 Constitution.

MEANWHILE, Civil Society Legislative Advocacy Centre (CISLAC) and INEC have called for the amendment of the Electoral Act to provide stiffer penalties against violators of rules on election expenses.

This was disclosed at a forum on ‘Strengthening Accountability Networks Among Civil Societies in Nigeria’, yesterday, in Abuja.
Executive Director, CISLAC and Head, Transparency International, Nigeria, Mr. Auwal Rafsanjani, expressed concern over the overbearing influence of money in some recent elections. He said checking undue influence of money in politics would prevent subversion of the people’s will.

He said: “The laws are in place and we should regulate how money enters politics. We seem to have so much money in politics that it seems to erode the power of our institutions.

“It is sad that the laws are ignored outright because some people think they are above the law. But we cannot flourish as a democracy, if the rule of law is ignored and there is no set of guidelines to regulate how we behave.”