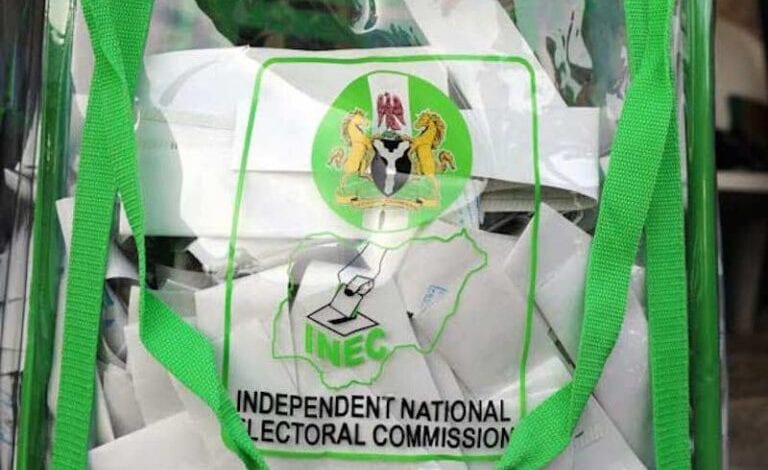 The commission, at a meeting on Tuesday, reached a resolution to hold the elections into the three governorship seats on 11 November, 2023.

Anambra, Edo, Ekiti, Ondo and Osun are the other states where off-cycle governorship elections are held in the country.

INEC had announced 25 February, 2023 for the presidential and National Assembly elections while governorship elections will only be held in 28 states on 11 March, 2023.

State Assembly polls have also been fixed for the latter date.

“The tenure of the incumbent Governor of Imo State ends on 14th January 2024 while those of Kogi and Bayelsa States end on 26th January 2024 and 13th February 2024 respectively.

“Accordingly, the Commission has decided to conduct the three elections on Saturday 11th November 2023,” INEC spokesperson, Festus Okoye, announced in a statement.

This, he said, is in line with Sections 178(1) and (2) of the 1999 Nigeria’s Constitution in which mandates INEC to “conduct such elections not earlier than 150 days and not later than 30 days before the expiration of the term of the last holder of the office.”

The commission also rolled out other pre-election activities for itself and interested political parties.

“The statutory Notice for the elections will be published in the three States on 14th November 2022. Party primaries will be held from 27th March to 17th April 2023 while the online portal for the submission of nomination forms (EC9 and EC9B) by political parties opens at 9.00am on 24th April 2023 and closes at 6.00pm on 5th May 2023. The final list of candidates will be published on 9th June 2023 while campaign by political parties commences on 14th June 2023 and ends at midnight on 9th November 2023,” Mr Okoye added.

Bayelsa, Kogi and Imo broke off the general election cycle in that order due to court judgments issued at different times.

For Bayelsa, its timetable got disrupted in 2007. When Timipre Sylva of the Peoples Democratic Party (PDP) was elected as governor of Bayelsa State in 2007, his opponent, Ebitimi Amgbare of the defunct Action Congress of Nigeria (ACN) challenged him in court but lost at the tribunal.

Similar scenario played out in Kogi in 2007 when the court cancelled the re-election of Ibrahim Idris due to INEC’s wrong exclusion of Abubakar Audu of the defunct All Nigeria Peoples Party (ANPP) from the ballot.