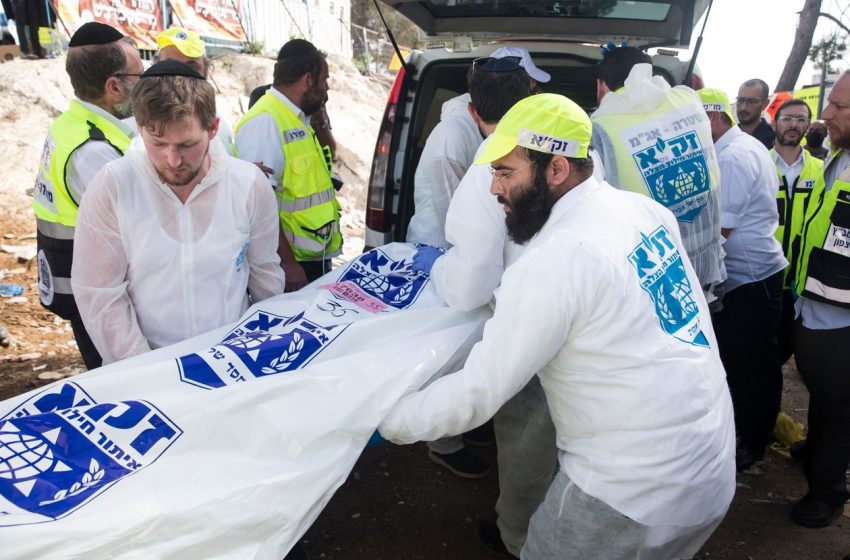 At least 44 people were killed in a stampede at a religious bonfire festival in northern Israel early Friday, Israel’s national emergency service said.

The emergency medical service said it had evacuated 103 injured people to local hospitals, including more than 20 in severe condition.

Dozens of ambulances were on scene where military and emergency-service officials set up a field hospital. Rescue workers could be seen on television and video clips shared on social media running into the site trying to navigate large crowds of people.

Yossi Goldhirsh, who was at the scene with his children, told Israel’s Ynet news that shortly after the ceremonial fire was lighted he could see “waves of people being run over and crushed.”