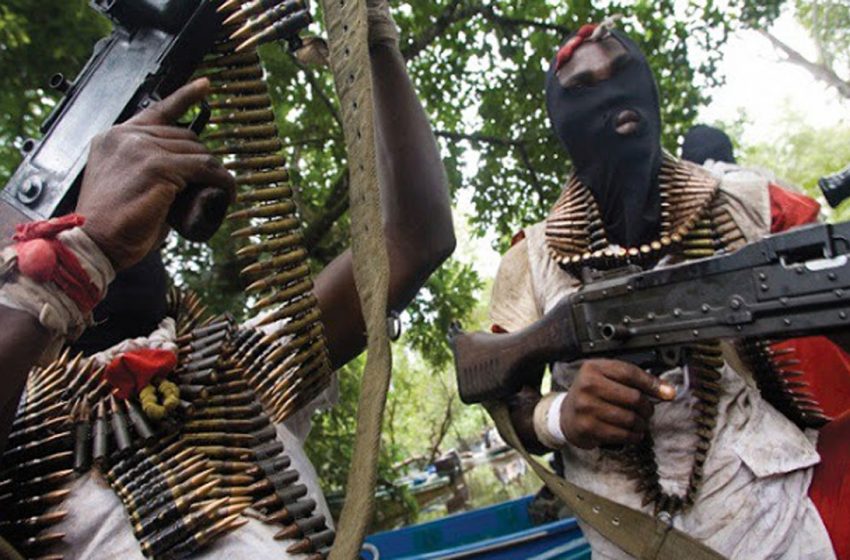 President Muhammadu Buhari, yesterday, declared as unnecessary the threat by the militant group, Niger Delta Avengers (NDA) despite his response to their demand.

According to a statement signed by the President’s Special Adviser on Media and Publicity Femi Adesina, it was “curious that the threat was coming less than 48 hours after President Muhammadu Buhari met with the leadership of the Niger Delta and Ijaw National Congress (INC), at the Presidential Villa, and the germane issues had been responded to, especially call for restructuring of the Federation, and the inauguration of a Board for the Niger Delta Development Commission (NDDC).”

NDA had on its website on Saturday threatened to unleash ‘Operation Humble’, which it said would bring “down target oil installations capable of humbling the economy into permanent recession.” It said: “This mission is also targeted at political actors collaborating with the Nigerian government to undermine interest of the Niger Delta people.”

The group said the action was necessary to “remind this failed government that we have exhausted the very last iota of patience. The high command of the Niger Delta Avengers has in a meeting held, last night, made some critical resolutions. First, that we have lost total confidence on all socio-cultural groups like PANDEF, the elders of Niger Delta, and the bunch of so-called ex-agitators frolicking with the government at our detriment.”

It vowed: “We shall spare no oil installation within our range of strategic targets for destruction in the coming days and we bet the Nigerian government will be humbled to return to the drawing board and chart an all inclusive course by the time we are done with our action plan.”

Our strike teams across the Niger Delta are commanded to be on red alert, awaiting precise strike plans as mapped by the high command of the NDA.”

But describing the “sabre-rattling” as “rather unnecessary”, Adesina reproduced the full text of Buhari’s speech when he met with leaders of the region on Friday.

Part of the President’s speech reads: “I particularly note your ten-point demand to the Federal Government in your inaugural speech and assure you that this administration is frontally addressing them.

“In addressing your call for immediate restructuring, the National Assembly whose responsibility it is to ensure that our constitution responds to the call for a restructured Nigeria, has already concluded regional consultations and as soon as they finalise the process, necessary action would not be delayed on my part.”