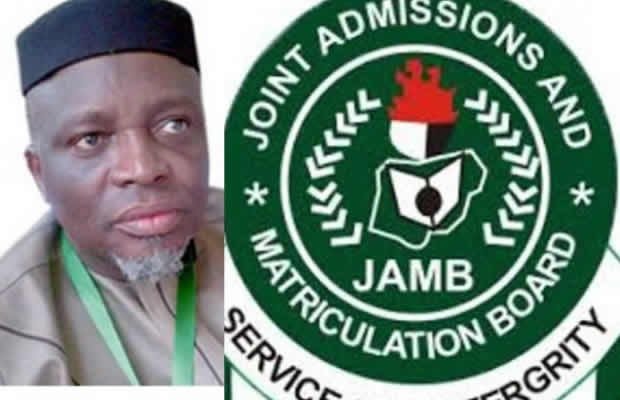 The Joint Admissions and Matriculation Board, on Tuesday, cancelled general cut-off marks for admission into tertiary institutions and gave schools the freedom to set their individual minimum benchmarks for admission.

The Board took the decision at the 2021 policy meeting, which was held virtually, and chaired by the Minister of Education, Adamu Adamu.

“Institutions have now been given the liberty to decide cut-off marks; there will be no cut-off marks [stipulation] from JAMB.”

On the deadline for the closure of admissions, the stakeholders resolved to allow the education ministry to decide, as they could not agree on the December 31, 2021 deadline for all public institutions and January 31, 2022 for all private institutions.

Stakeholders also adopted the 2021 admission guidelines, which provide that all applications for part-time or full-time programmes for degrees, NCE, OND, and others must be posted only through JAMB.

The meeting approved that, for Direct Entry, the maximum score a candidate could present is six and the minimum is two or an E, as required by law.

The policy meeting, chaired by the Minister of Education, usually has all heads of tertiary institutions, heads of regulatory agencies in the sector, and other critical stakeholders such as the chairmen of the committees on education at the lower and upper chambers of the National Assembly in attendance.

Earlier in August, JAMB had released a bulletin on the policy meeting, stating, “This meeting kick-starts the admission process into the nation’s tertiary institutions.

“It will discuss critical issues emanating from the presentation of the Registrar of the Joint Admissions and Matriculation Board, JAMB, on the just-concluded Unified Tertiary Matriculation Examination, UTME, and Direct Entry applications, in addition to setting the tone for the 2021/2022 admission exercise.

“The meeting is expected to chart policy directions for the nation’s tertiary institutions, set admission guidelines and present application statistics, candidates’ performance as well as evaluate the 2020 admission exercise.

“The meeting, in addition to other deliberations, would take a stand on acceptable minimum admissions standards to be applied in all admissions to be undertaken by all tertiary institutions in Nigeria.

“Given the critical nature of the decisions to be taken at the meeting, it would be streamed live on the Board’s website, www.jamb.gov.ng, on its Facebook handle ‘@JAMBULLETIN’ and other social media platforms.”

Warning tertiary institutions against commencing admission process before the policy meeting, the bulletin added, “The Board makes it clear that it is an abuse of process for any institution to commence any admission exercise before this meeting, as it is this forum that gives this authorisation.”