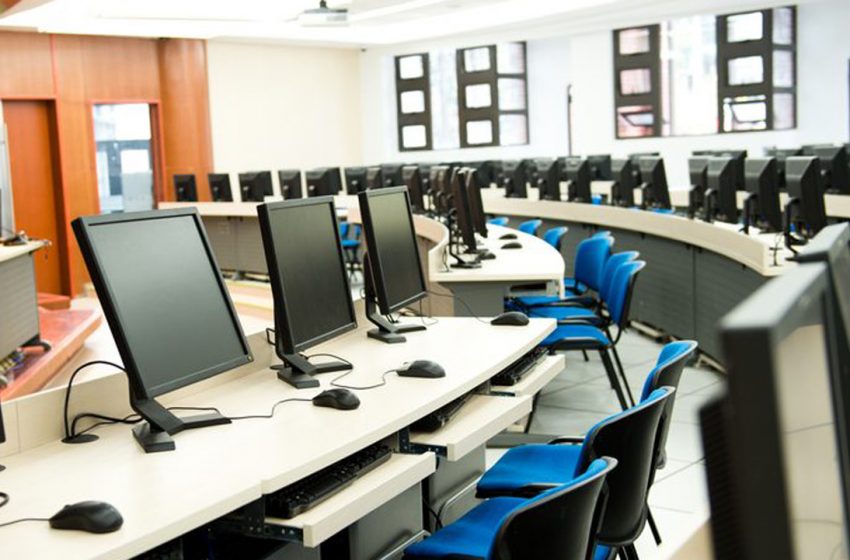 Joint Admissions and Matriculation Board (JAMB) has said only Computer Based Test Centres (CBTs) with laptops will henceforth be accredited to conduct the Unified Tertiary Matriculation Examination (UTME) for candidates.

This is, as the examination body, moves to unveil a digital platform to enhance communication between the Board and stakeholders.

JAMB Registrar, Prof. Is’haq Oloyede, who addressed journalists in Lagos, explained that the new guideline was to address incessant power failure during the test.

He stated that existing centres with desktop computers could continue provided they instal Uninterrupted Power Supply (UPS) during the test.

Oloyede said: “Power has been disrupting the examination and to address this, we are not going to register any centre using desktop computers. Every new CBT centre must have laptops before they can be accredited.”

Oloyede debunked claims that the body would not conduct the 2023 UTME due to disruption to the academic calendar of universities.

He hinted that 2023 UTME candidates are to pay N1000 to CBT centres instead of N700 due to the increase in the cost of diesel and other facilities, while those sitting for mock examination would part with an extra N1,000.

He added that the Central Admission Processing System (CAPS) communication platform had been deployed to transmit, track, record and archive communication on admission-related issues.

“This is to ensure the full transition from a paper communication system to a paperless regime. This will reduce delay in the conduct of the Board’s critical operations, increase efficiency, track communication and archive records of communications,” he said.

For a smooth transition, Oloyede said JAMB would meet with all tertiary institutions virtually on November 14.