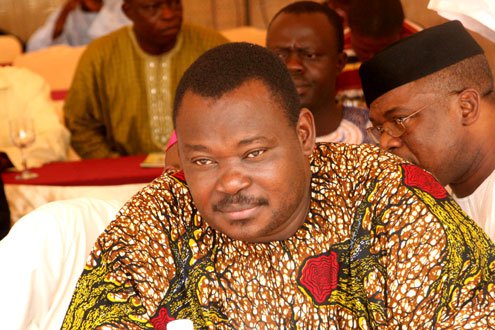 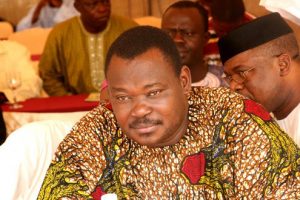 The candidate of Senator Ali Modu Sheriff-led faction of the People’s Democratic Party (PDP) in the November 26 governorship election in Ondo State, Jimoh Ibrahim, has urged his supporters to be calm over the appeal court judgement.

““Let me advise you not to abuse anyone or fight over this one-day ruling, which was paid for from the state treasury,” he said in a statement on Thursday.

Ibrahim urged his supporters not join issues with anyone that could threaten the security of the state and cause the postponement of the election.
He expressed confidence that he would get justice at the Supreme Court.

“We have nothing to lose as the Supreme Court will seat on the case on Friday; we shall get justice and if PDP wins Saturday’s election, we shall have our four years mandate to rule Ondo State.

“Mimiko will not succeed himself with Jegede, this is too sure, lets continue with our work and remain in our great party PDP,” the statement said.

Ibrahim thanked his supporters and the people of the state for their continued support.