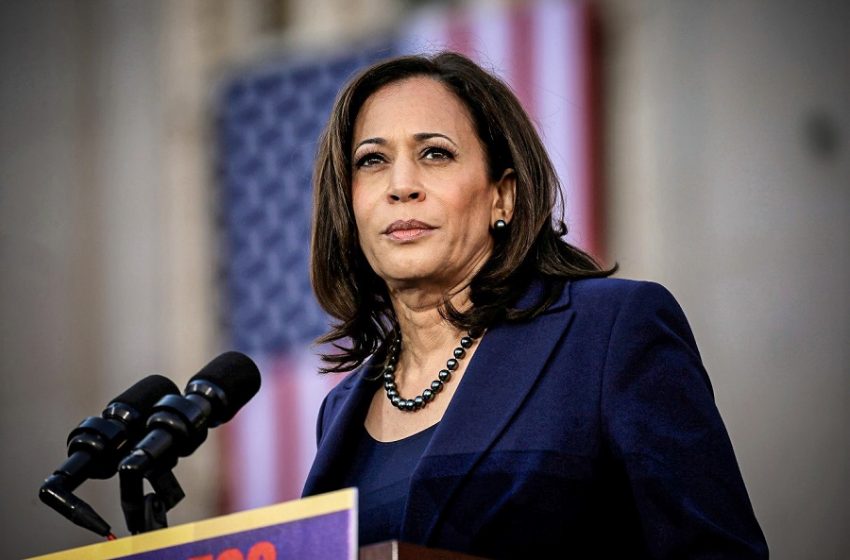 Harris, who has been tasked by President Joe Biden with coordinating with Central American countries to curb undocumented immigrants’ massive arrival at the southern border of the United States, announced during a meeting with experts in the region.

The Vice President assured that she has no plans to visit the southern U.S. border but that she does plan to make her first trip to the Northern Triangle of Central America soon, which will include stops in Mexico and Guatemala.

She did not clarify whether she will also visit the other two countries that make up the Northern Triangle, Honduras and El Salvador, whose citizens, along with those of Guatemala, make up most of those arriving undocumented at the U.S.-Mexico border.

Harris explained that she has no plans to visit the border area because that is the U.S. Secretary of Homeland Security, Alejandro Mayorkas, while her mission is to “address the root causes” of irregular immigration.

She added that the United States has an opportunity to provide Central American citizens with “some kind of hope that, if they stay home,” things can go well for them, despite the high levels of violence and poverty in the Northern Triangle.

Harris’ goal is to determine “what the (United States) can do to enhance development” in the region, a change that will take time to come, but which includes fighting corruption, strengthening the economy, or approving climate reforms, she said.

The Vice President met at the White House with several experts on immigration, Central America, and development, including Dan Restrepo, who was the main advisor for Latin America to former President Barack Obama (2009-2017) during part of his term.

In attendance were Jason Marczak, director for Latin America at the Atlantic Council think tank, and Carolina Herrera, a specialist on the climate crisis and green finance at the Natural Resources Defense Council.

Since being tasked by Biden to address the immigration issue in late March, Harris has spoken by phone with the presidents of Guatemala, Alejandro Giammattei, and Mexico, Andres Manuel Lopez Obrador.

Last week, the U.S. government revealed record numbers of undocumented immigrants’ arrests at its border with Mexico, with more than 172,000 in March, including nearly 19,000 minors, a historic number.

The White House has insisted that the border “is closed” and that most of those arriving without documents will be expelled, but this has not reduced arrivals in the border area.

Biden’s administration has been criticized because many minors who have crossed the border have overstayed the time allowed by law in detention centers run by U.S. Customs and Border Protection (CBP), which are not designed for children