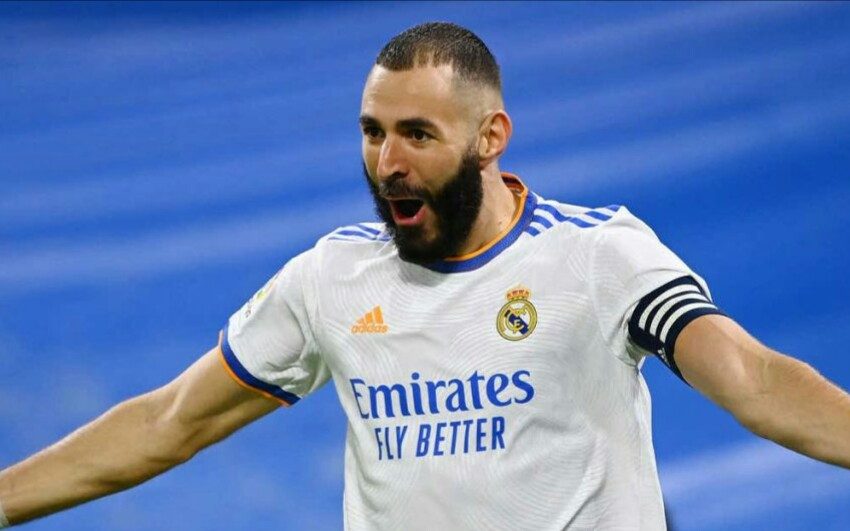 Karim Benzema broke a Champions League record as he led Real Madrid to their incredible comeback victory over Paris Saint-Germain in the last-16 at the Santiago Bernabeu.

PSG had seemed certain to be heading through to the last eight when Kylian Mbappe fired them in front in the first half against the side who are chasing his signature this summer, with the France World Cup winner also seeing goals ruled out for offside either side of half-time.

However, as Real increased the pressure in the second period the PSG defence began to crack.

An error from Gianluigi Donnarumma allowed Benzema to pull one goal back just after the hour mark, and from there the PSG defence went from creaking to completely broken.

Benzema scored twice more in the 76th and 78th minutes to turn the tie around completely, with his second strike coming after a terrible error from defender Marquinhos.

The goals completed a stunning turnaround for Real, and ensured a place in the record books for their veteran French forward.