Press Statement On Conclusion Of First Half, Phase One Covid Vaccination Exercise 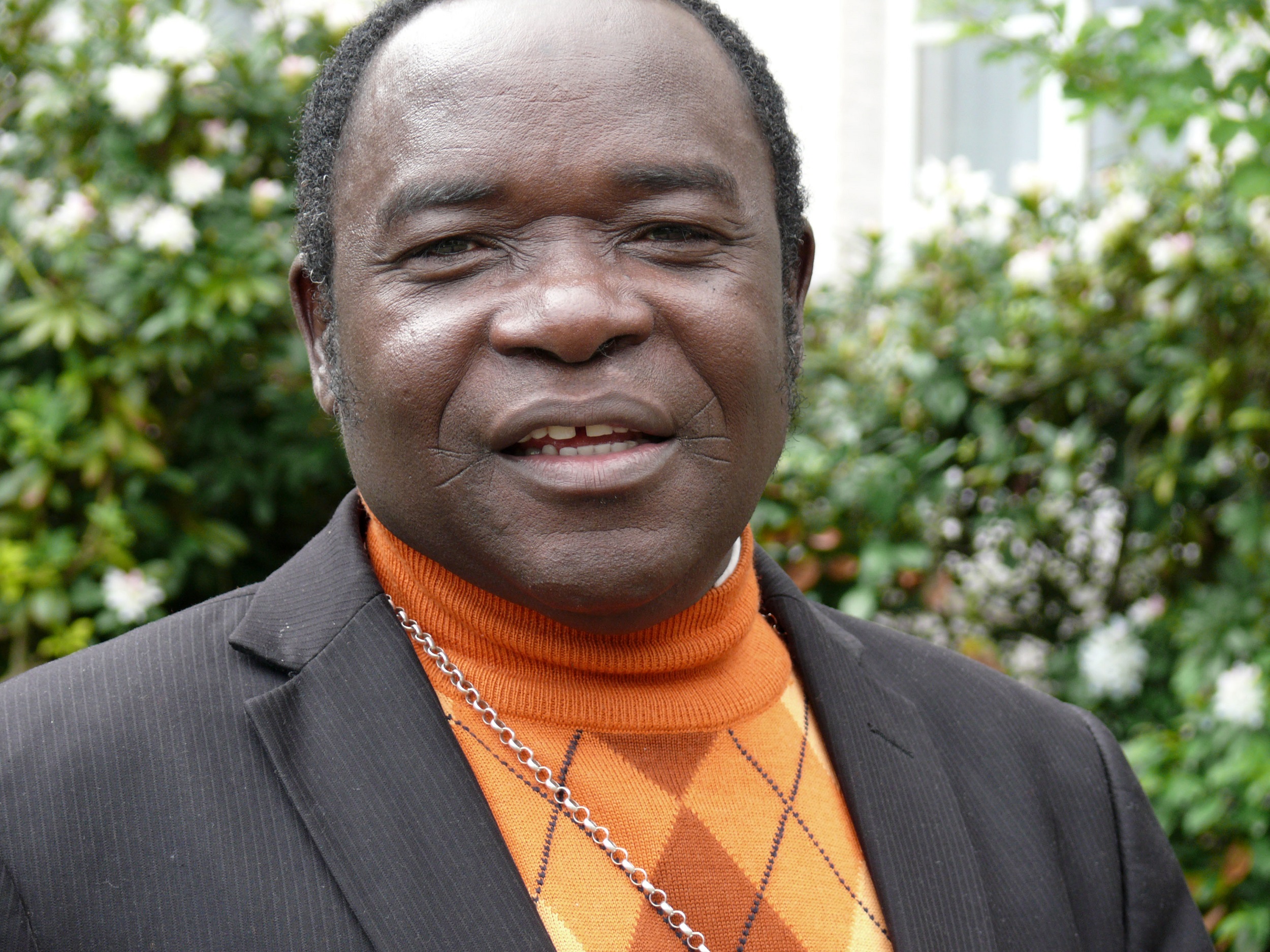 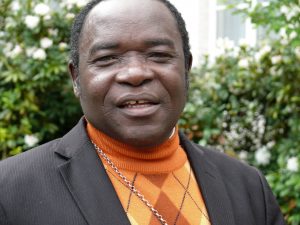 Catholic Diocese of Sokoto Bishop Matthew Hassan Kukah yesterday met with some detainees in the custody of the Economic and Financial Crimes Commission (EFCC).

He prayed for the detainees, including former ministers Musiliu Obanikoro and Femi Fani-Kayode and a former presidential spokesman Dr. Reuben Abati.

According to a statement by the EFCC Head of Media and Publicity, Mr. Wilson Uwujaren, Father Kukah praised the agency on the state of its facilities in Abuja, which he described as ‘clean and orderly”.

The statement said: “Bishop Kukah made the remarks during an unscheduled visit to the commission’s detention facility and clinic, where he felicitated with some of the inmates, which included former ministers Femi Fani-Kayode, Musiliu Obanikoro and a former presidential spokesperson, Reuben Abati.

“The revered priest, who was conducted round the facilities by the acting Chairman of the Commission, Ibrahim Magu, expressed delight that the detainees appeared in high spirits despite the discomfort of temporary restriction.

“He urged them not to be downcast and to see their current travail as divine.”

Father Kukah, who prayed for the inmates, summed up his visit thus: “I discussed with some detained suspects, like Femi Fani-Kayode, Musiliu Obanikoro and Reuben Abati; and I am quite pleased they are looking cheerful.

“I was also happy with the humility of the acting chairman who took me round and the way he interacted with the detainees. This is what is important for our country so that nobody takes these kinds of things personal. I am happy I came.

“We are all staff of EFCC to the extent that we want a better country and we are doing what needs to be done. We’ll continue praying that God guides you, keeps you safe and ensure that we build a country that we all will be proud of.

“This country has suffered so much, but we hope and pray that we can bring the suffering and trauma to an end as we collectively fight corruption.”

Magu assured the inmates that their incarceration was not personal.

“It is not personal. This is all about Nigeria and making it better. And I think there is a consensus around this,” he said.