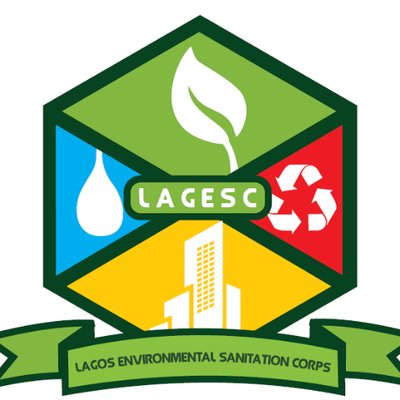 Operatives of the Lagos Environmental Sanitation Corps (LAGESC) have arrested and arraigned two suspects for impersonating officers of the Agency following a tip-off from a member of the public.

Speaking on the arraignment at the Agency’s Command Headquarters at Bolade-Oshodi, its Corps Marshal, CP Gbemisola Akinpelu (Rtd), said the suspects, Mathew Ilesanmi (36) and Gbadeyinka Kola (64), were arrested around Abiola Garden Ojota, for demanding money under the guise of being government officials.

The Corps Marshal explained the Agency was alerted by a witness of the event before officers of the Intelligence Unit of LAGESC were dispatched to track and arrest the impersonators.

“Two of the suspects were arrested by the Unit, while the third suspect escaped. During the arraignment before a Lagos State Mobile Court at Bolade-Oshodi on a two-count charge of Breach of Public Peace and Impersonation, one of the suspects, Mathew Ilesanmi pleaded not guilty to both charges and his case was subsequently adjourned till the 23rd of September while Gbadeyinka Kola, who pleaded guilty to both counts, was sentenced to four months in prison without an option of fine”, she said.

Mrs. Akinpelu, therefore, advised members of the public to be wary of fake persons, who are out to engage in illegal activities of extorting innocent citizens by impersonating officers of the Agency.

She also implored residents to desist from open defecation and other environmental infractions, pointing out that LAGESC personnel always dress with their name tags and regularly patrol the metropolis to monitor environmental nuisance.

The Corp Marshal encouraged members of the public to report illegal activities to the Agency for prompt action.