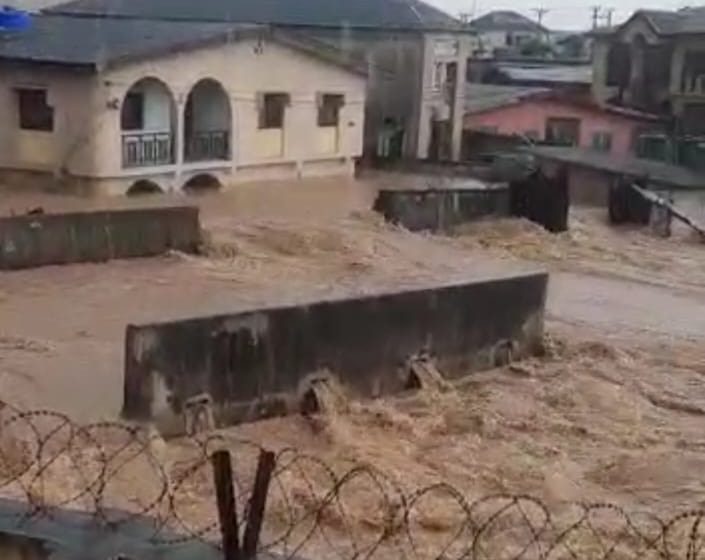 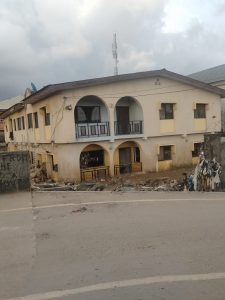 … Says Affected Buildings Were Built On Drainage Set Back

… All Such Buildings to Be Removed After Contravention Notices

Lagos State Government on Wednesday in a statement, disclaimed the content of the viral video of the flood at Oko-Oba, Agege, describing it as misleading.

Reacting to the viral post, the Commissioner for the Environment and Water Resources, Tunji Bello said contrary to impressions being created with the video, the area which is behind Abimbola Awoniyi Estate by Agric Road, Oko Oba, Agege has always experienced flash floods and that all affected structures were illegally built on a drainage channel alignment.

He stated that photos that were taken two hours after the rain showed the culpability of the property owners who have limited the capacity of the Oko Oba channel by infringing on its setback.

Bello added that the photos also showed the extent to which the setback had been turned into a refuse dump by residents, informing that the infringed Oko Oba channel will be expanded by Eight Meters with observance of Five Meters Right of Way on both sides. 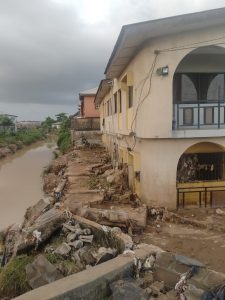 The Commissioner said all the owners of the structures to be affected will be served with appropriate contravention notices after which the structures will be removed.

He, however, warned all those in the habit of circulating misleading videos, especially during rainfalls to desist as such will continue to be repudiated with facts. 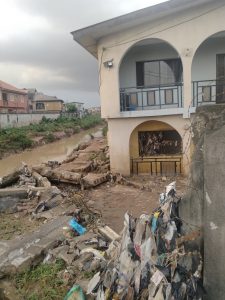