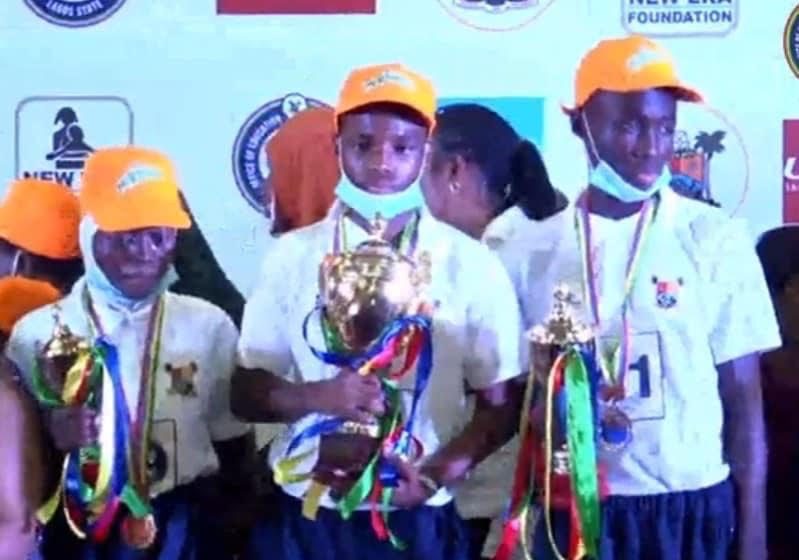 She expressed delight in the fact that students from the District have made the State Government proud in different ways that could not be quantified, particularly by winning laurels in local, national and international competitions.

While applauding the students in the district for winning the competition three consecutive times (Y2020-Y2022), Mrs. Adekanye appreciated the teachers for their dedication as well as ensuring that the students delivered successfully on all what they had been taught.

Her words: “I must applaud the students of the District for their excellent performance in all completions. The time and efforts put into teaching these students as well as the special attention given to the education sector by Mr. Governor are yielding positive results. It is also important to appreciate the teachers who worked tirelessly and contributed greatly to the district’s success story”.

The TG/PS also appreciated the unflinching support of the Honourable Commissioner for Education, Mrs. Folasade Adefisayo, just as she congratulated the management team and staff of Oriwu Senior Model College, Ikorodu, for a job well done.

Master Abdulazeez Abdulrahman, the winner of the 20th Edition of the Spelling Bee competition expressed great delight to have emerged champion and thanked Governor Babajide Sanwo-Olu for providing an enabling learning environment for students in the State to excel.

He also expressed his gratitude to the Commissioner for Education, Mrs. Folasade Adefisayo, for her support, the Tutor-General/Permanent Secretary, Education District II, Mrs. Anike Adekanye for her passion for excellence and his teachers for believing in him.