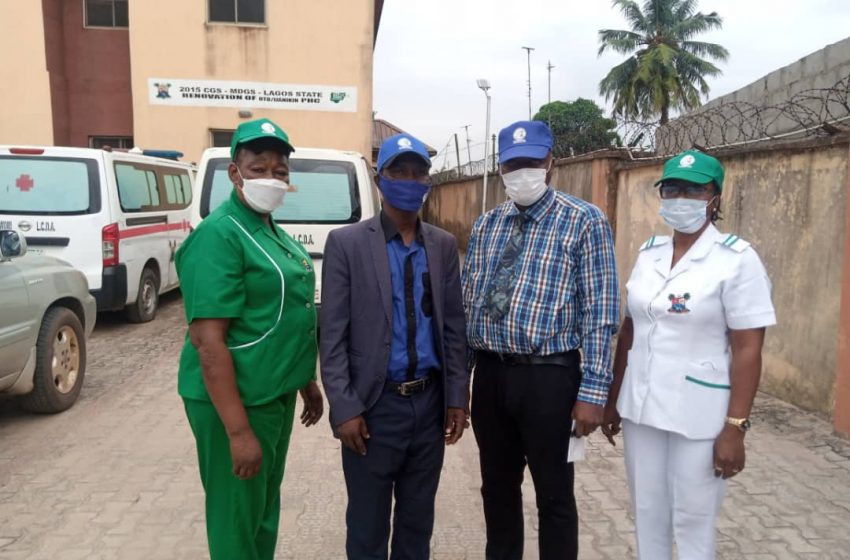 … Shuts down 18 Facilities in Two Months

The Executive Secretary, Health Facilities Monitoring and Accreditation Agency (), Dr. Abiola Idowu, has reiterated the State Government’s zero-tolerance for quackery to safeguard the health of its citizenry.

Idowu, who disclosed this on Tuesday at a sensitisation campaign organised to educate residents of Badagry division on the roles and responsibilities of HEFAMAA, added that the Agency shut down 18 health facilities in May and June 2021 for non-compliance with regulatory standards.

She stated that the facilities were sealed for various infractions ranging from quackery to lack of qualified medical personnel and non-registration, warning quacks who parade themselves as experts to desist from such practices as the State Government under the leadership of Governor Babajide Sanwo-Olu has zero tolerance for quackery and unethical conduct.

The Executive Secretary, represented by Dr. Godswill Iboma, a Director in the Agency, noted that HEFAMAA which was established by the Health Sector Reform Law of 2006 has the mandate to set the required minimum standards for the operations of public and private health facilities in the State as well as to accredit, inspect, monitor and license all health facilities in Lagos.

She further explained that the Agency provides advice to the Commissioner for Health on matters relating to the registration, inspection and supervision of private and public hospitals in the State, adding that it also enforces compliance with the provisions of the law and verifies the authenticity of credentials of the facilities’ personnel.

Idowu urged the residents to continue supporting the government in its fight against quackery and illegal operation of health facilities by reporting people behind such acts to the Agency to safeguard the health and well-being of citizens.

She revealed that the campaign will be held in all divisions across the State to sensitise the public on the need to expose quacks in the system, stressing that the exercise offers an opportunity to inform owners and operators of health facilities about the registration procedure for their hospitals to avoid sanctions.

In his remark, the Aholu of Ajara Agamathen Kingdom, His Royal Majesty, Agano Toniyon I, commended the administration of the State Governor, Mr. Babajide Sanwo-Olu for the efforts towards improving the quality of healthcare delivery in the State, assuring that the royal fathers will cooperate with the Agency to expose quacks in the division.