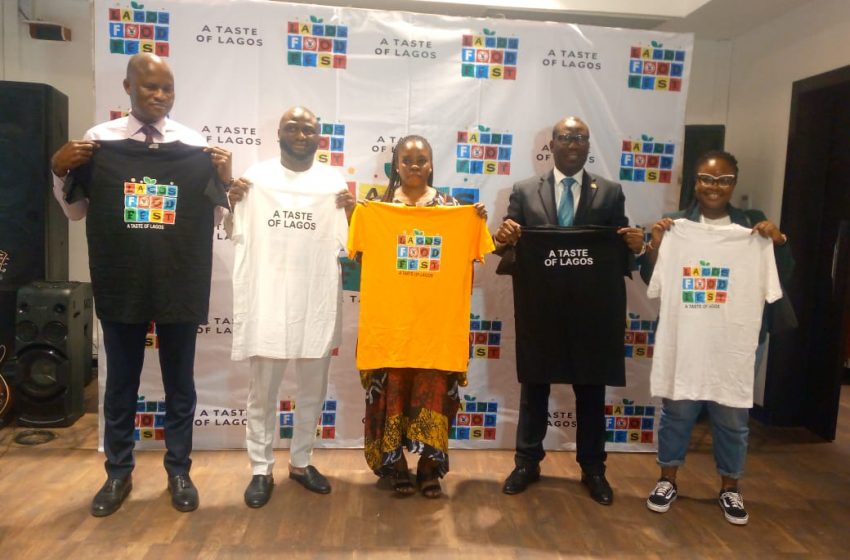 Lagos State Government says its rebranded Lagos Food Festival will project the various food offerings from the diverse socio-cultural groupings in the State to the local and international markets.

The State Commissioner for Agriculture, Ms. Abisola Olusanya who disclosed this in Lagos explained that the Lagos Food Festival is an offshoot of the erstwhile annual Seafood Festival where the State celebrates its seafood varieties spiced up with other exciting activities, taking into cognisance other value chains where the State has comparative and competitive advantage.

According to Olusanya, the Lagos Food Festival would help to stimulate investors’ interest in the food business, create direct and indirect jobs for value chain actors and artisans while developing networks and linkages amongst stakeholders.

She pointed out that the Festival is expected to create 150 direct and indirect jobs as a result of increased marketing opportunities, set up and dismantling of equipment for the festival, technicians to operate equipment and other hands engaged to provide support services.

Olusanya added that another 500 induced business links are expected to be established after the Festival to supply fresh and processed seafood while over 3000 guests are similarly expected to attend the Festival.

The Commissioner noted that Festival would feature a wide array of fresh products, organic groceries, dry food, confectionery, pasteries, ready-to-eat consumables and drinks in addition to seafood, meat and poultry in line with the theme of the Festival which is ‘A Taste of Lagos”.

“The forthcoming Lagos Food Festival is a follow-up on the success story achieved from the implementation of five editions of the erstwhile Lagos Seafood Festival which was held between years 2012 and 2020.

“Although Lagos is a major player in the Fisheries Value Chain, cognisance is being taken of the other Agricultural Value Chains where the State has strong comparative and competitive advantage hence the rebranding of the Lagos Seafood Festival to the Lagos Food festival. 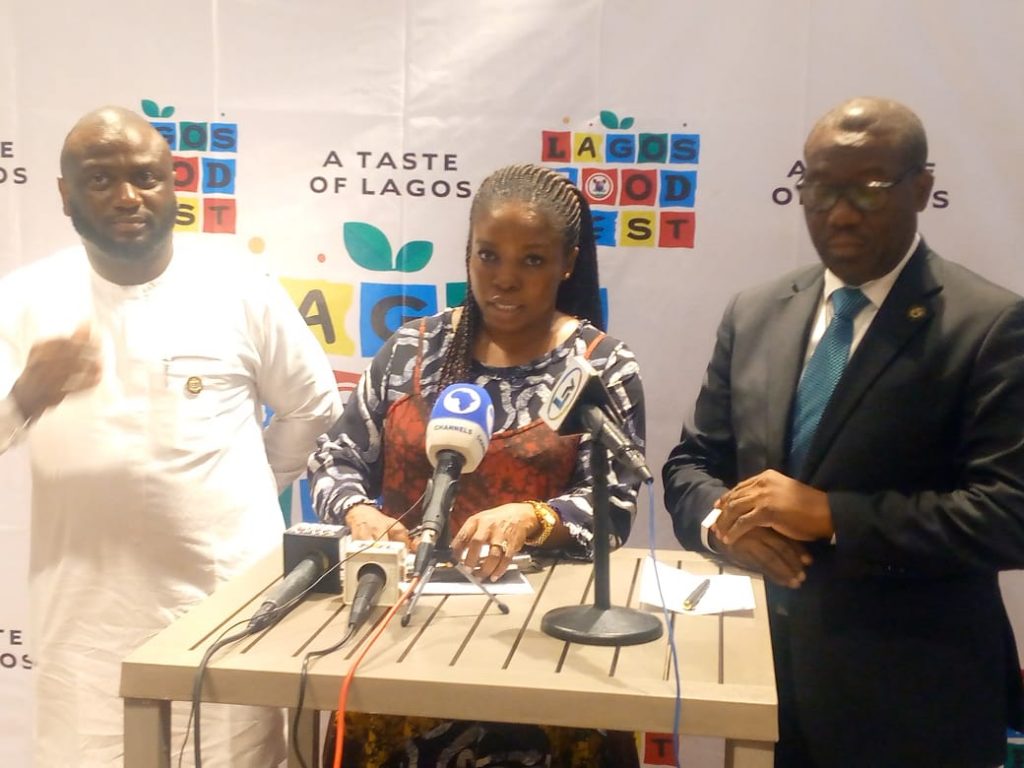 “The objectives of the Festival will be to showcase Lagos food potentials to the local and international markets; to stimulate investors’ interest in food business; to develop a network and linkages among stakeholders and exchange information on products and services available in the global market as well as create direct and indirect jobs for the value chain actors and artisans engaged to set up activities at the festival.

“The Festival will also facilitate the linkage of various agricultural supply chains to a market of Lagos food enthusiasts. It is therefore envisaged that synergic relationships for the overall development of the food subsector will be initiated with fishermen, farmers and vendors for regular supply of fish and fisheries products during and after the Festival.

“One hundred and fifty direct and indirect jo opportunities will be created as a result of increased marketing opportunities, setup and dismantling of equipment for the Festival, technicians to operate equipment and other hands engaged to provide support service. In addition, 500 induced business links are expected to be established to supply fresh and processed seafood after the Festival,” she asserted.

Olusanya stated that apart from the wide array and exhibition of food products, there would also be culinary experiences such as food tastings, cooking master classes with renowned chefs, outdoor grills and thrilling entertainment.

The Commissioner assures that the Lagos Food Festival would be exciting, entertaining and enlightening and that it would leave a long-lasting impression in the minds of visitors and participants.

She therefore enjoined members of the public to attend in order to enjoy the various points of the Festival which encapsulates entertainment, the biggest fish auction, musical performances, games corner, seafood pavilion, culinary competitions with celebrity chefs as well as family cooking competitions among others.