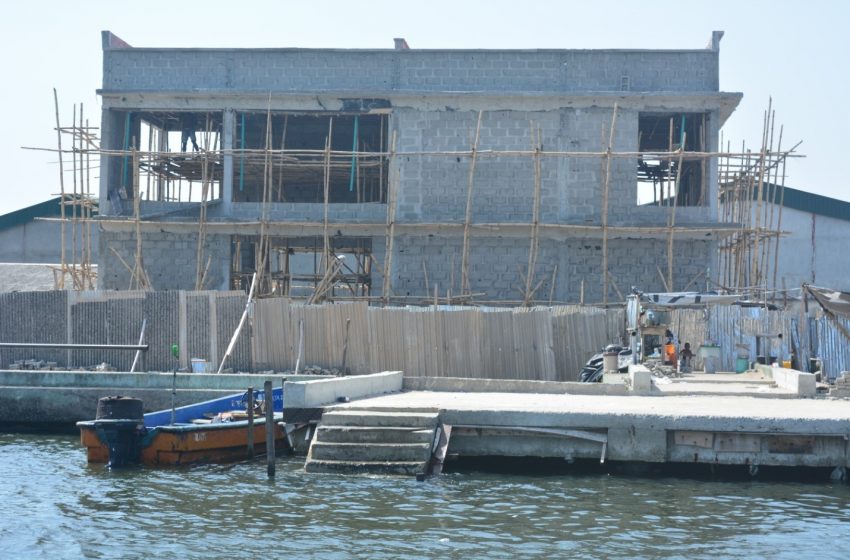 The Lagos State Government has disclosed plans to commission about 15 new jetties before the end of the 2021 calendar year.

The Honourable Commissioner for Waterfront Infrastructure Development, Arc. Kabiru Ahmed Abdulkadir, revealed this while inspecting the progress of work on the reinforced concrete Jetty at Ijegun Egba as part of the tour of ongoing projects of his Ministry.

Arc. Abdullahi noted with satisfaction the pace of work at most of the jetties visited, stating that the projects are going on satisfactorily to specification and plans except for one or two that are behind schedule due to the need for investigations on the project site.

Speaking further, the Commissioner said the jetties which are spread across the riverine areas of the State, when completed, will not only improve water transportation but also save travel time for commuters while opening up the riverine areas for more business and commercial activities.

His words: “The ongoing channelisation of the 10.3km ferry route from Ojo-Badagry which is almost completed, involves the dredging of ferry routes and creating a path of 40 metres width with a minimum of 4m depth, will enable the movement of bigger boats in axis thereby improving economic activities along the corridor”.

Abdullahi also disclosed that with other ongoing channelisation work on other routes on the waterways in addition to the purchase of more boats for LAGFERRY by the Governor Babajide Sanwo-Olu led administration, more commuters are bound to change from plying the roads to commuting by water transportation.