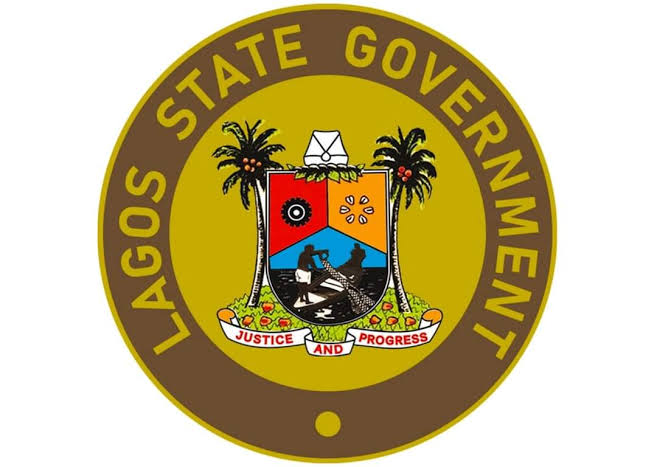 The Lagos State Government is set to host a ‘Lagos Showcase Session’ at the ongoing Annual General Conference of the Nigerian Bar Association taking place at the Eko Atlantic City.

A release signed by the Attorney-General and Commissioner for Justice, Mr. Moyosore Onigbanjo (SAN), said the session will present an opportunity to highlight some of the various achievements of Governor Babajide Olusola Sanwo-Olu’s administration.

According to him, the session will feature Mr. Tunji Bello, Commissioner for the Environment and Water Resources; Prof. Akin Abayomi, Commissioner for Health; Engr. (Mrs) Aramide Adeyoye, Special Adviser to the Governor on Works & Infrastructure and Mr. Bode Agoro, Permanent Secretary Lands Bureau.

The State Attorney-General disclosed that some of the presentations will touch on climate change, health care, infrastructure development, land management in Lagos as well as emergency management and security.

The conference is expected to attract not less than 13,000 legal practitioners across all spectrums comprising lawyers from all over Nigeria as well as other invited participants within and outside the country.