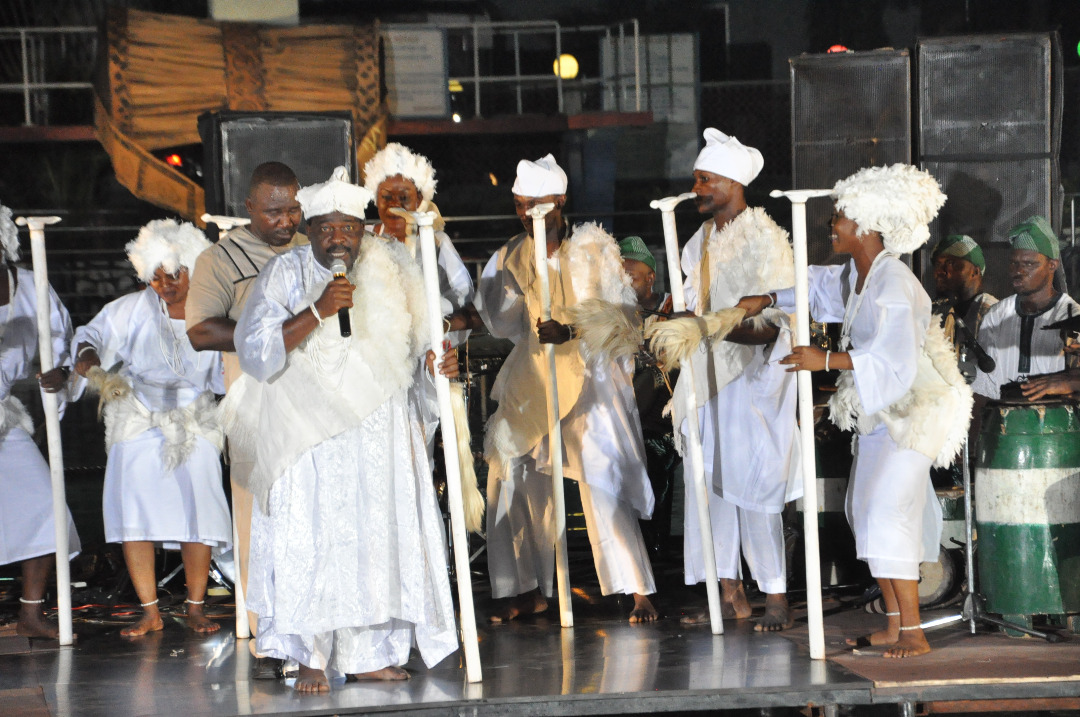 A statement issued on Tuesday by the Special Adviser revealed that the performances by the troupe have been scheduled to hold on the 4th and 5th of December in Badagry, 11th and 12th December in Epe and 18th and 19th December in Igando respectively.

He listed the medley of dance and comedy-drama sketches to be staged at the three venues to include Ijuba Dance, Bata Mirror, Eleja Dance, Hausa Dance, Deaf Family, Igbo Dance, Bata Dance, Ponse Dance and Scoptorico, among others.

Bonu said that apart from the performance by the State Council for Arts and Culture, there will be other performances in form of music, dance and other forms of entertainment skits designed to thrill fun lovers across the three locations during the festive period.

He explained that the initiative was designed to provide fun and entertainment for Lagosians in those areas, being part of the usual activities of the Ministry for Tourism, Arts and Culture to engage residents with different entertainment shows every December.

While maintaining that admission into the theatres is free, the Special Adviser, however, noted that the residents of the three areas must be able to show their Lagos State Residents’ Registration Agency (LASRRA) registration card as a means of identification before being allowed into the theatres.

He declared that there will be strict adherence to COVID-19 safety protocols at each of the venues in addition to the maintenance of physical distancing in the Theatre sitting arrangements.

Recall that apart from the Oregun Theatre that had hosted different State events, this is the first time that the three other theatres would be utilised for any event since completion and hand over to the State Government earlier in the year.